Crypto Banter6 days
Contributor
The protocol that's printing money when your friends are overexposed is HERE! Find out the secret of the Kujira Protocol below. 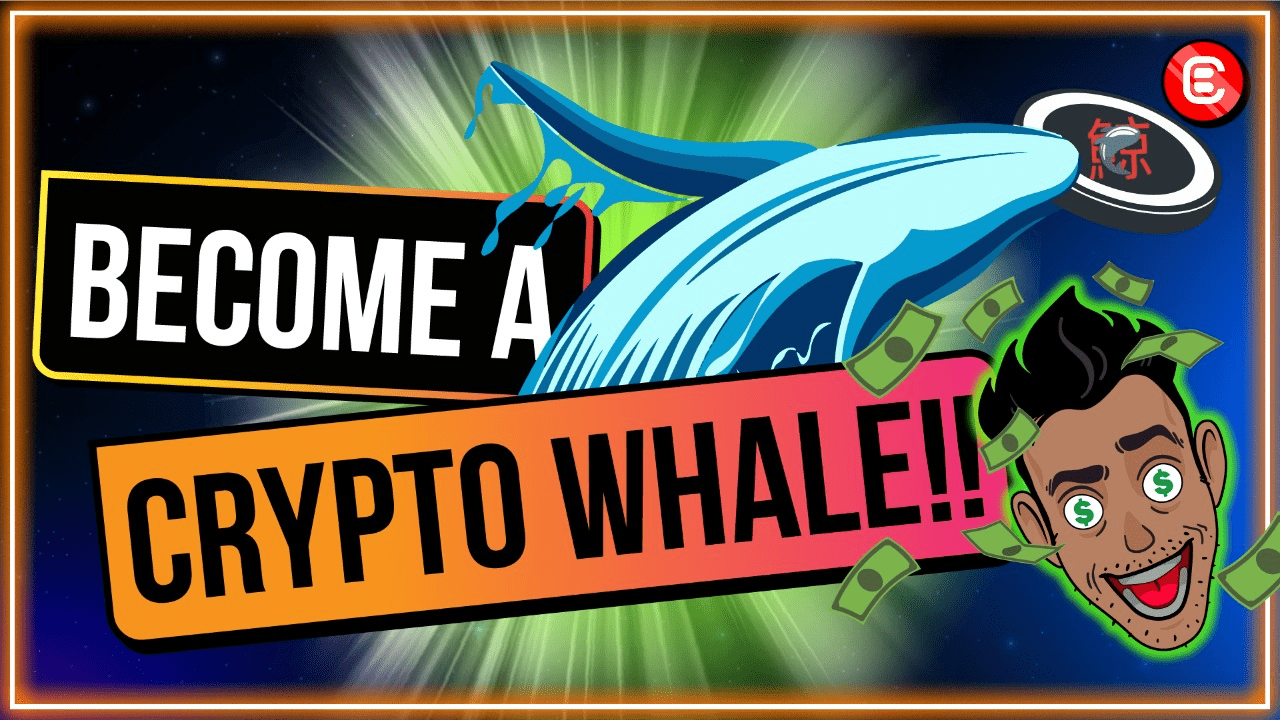 The protocol that’s printing money when your friends are overexposed is HERE! Find out the secret of the Kujira Protocol below.

Crypto moons? No problem, you can leverage. Crypto dips, no problem you can leverage! What if a massive liquidation event takes place? Again, you get a top Layer-1 protocol at a bargain.

DeFi is like the friend you always wanted but never had. It offers countless financial opportunities, but if you’re an ANON, you don’t deserve to make it – 4Chan much? Here’s why Kujira Protocol is the application that turns a liquidation frown upside down:

Kujira was built for the rainy market days when everything is red. In times of despair, smart investors (and not all of them are degens!) use what is called Dollar-Cost Average (DCA) buying to make themselves rich. Are you following? Simply put, Kujira lets users buy bLUNA or bETH at a premium discount when the market goes down.

We couldn’t believe it, but Ran was right on the money on our Crypto Banter show. Kujira is a self-fulfilling prophecy because it’s developed to add value to DeFi during major liquidation occasions. Orca, Kujira’s main dApps, which is developed on the Terra ecosystem, transforms regular users into market makers by allowing them to participate in liquidation events on Anchor protocol and obtain LUNA or ETH at a discount. FREE INTERNET MONEY!

Why is Kujira DeFi gold? We said it before, and we’ll say it again! Because their users can bid on liquidated collateral on Anchor Protocol and place as many bids as they want – granted, they have the value in UST. So let’s call Kujira an automated bottom price sniper.

Buying strong assets at a discount is one of the best ways to gain an edge in a down-trending market. Kujira Orca lets users gain exposure to blue-chip Layer 1s like LUNA or ETH. But why only them, you ask? Because Kujira, the Gojira (or in English: Godzilla) of the crypto space, buys liquidated assets from Anchor Protocol. Let’s break it down.

Anchor Protocol is a DeFi protocol that offers yields on LUNA. Nothing out of the ordinary. One of the functions on Anchor is borrowing, which lets users deposit bETH and bLUNA (bonded) and take a UST loan. Simple again. But here’s where the Kujira/Anchor association comes into play.

Thanks to Bitcoin – yeah, really, thanks! ETH and LUNA are volatile assets. The only Anchor requirement is for the assets to have a Loan To Value (LTV) ratio of 60%. Then what happens when it goes above it? Degens are making moneyyyy!

If assets on Anchor go above 60%, users are at risk of being liquidated. On the other side of the crypto fence, Kujira, which allows users to bid on the auctioned-off collateral, fills in the premium requests from the lowest premium to the highest. The secret here? Don’t get greedy and try to get LUNA at a 30% premium. That’s never ever ever ever, ever, going to happen.

Not every token is inherently doomed in a bear market. As Youtube oracle Demi Demi  says, “tough times never last, tough people do”. If he happens to be a degen he’ll say the same of tough crypto protocols as well.

Kujira is a project on the green side because it favors higher downward volatility and lets retail traders trade like market makers. Kujira could help improve your Dollar Cost Average strategy during periods of increased volatility.

Even if you are not 100% confident about the market’s direction, Kujira is a good alternative because impermanent loss is minimal, especially if you are long on ETH and LUNA. Who needs to time a bottom when you have a protocol that does it for you?

As always though, DYOR before investing anything because the protocol is still new, and you know… things can happen that are beyond your control. Ran wouldn’t say the same thing because he called LUNA when it was below $1, so he’s turning into a LUNA maximalist. Right, Ran?