Crypto Banterabout 1 month
Contributor
What altcoins should I look to buy? Which ones are leading the bounce? 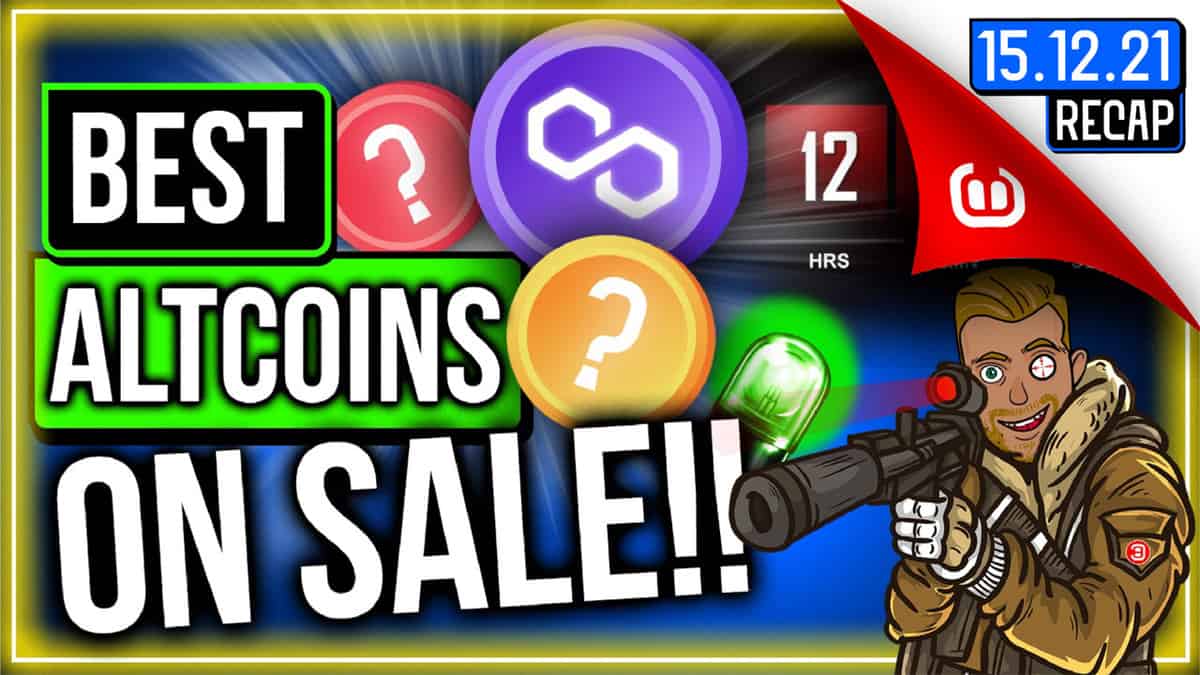 What altcoins should I look to buy? Which ones are leading the bounce?

Most cryptocurrencies have managed to stay above the wick lows of the big sell-off that began more than a week ago. Bulls are defending their lows, and Sheldon has discovered three altcoins that appear to be on the verge of leading the bounce back up. He outlined exactly when the recovery will resume on the show this morning.

Elon Musk has become a trendsetter among cryptocurrency enthusiasts. The CEO of Tesla and SpaceX has over 66 million Twitter followers and has been shaking up the crypto world with his witty tweets.

The influence of the TIME Magazine person of the year for 2021 has been on the decline, but his tweet on Tuesday revealing that Tesla would accept dogecoin as payment for some of its merchandise caused the meme coin to spike by over 20% in response.

Dogecoin was not the only cryptocurrency to benefit from Elon Musk’s tweet, as the whole cryptocurrency market had a relief bounce, restoring some optimism.

Since the downward trend began after reaching all-time highs in October, Bitcoin has not seen a significant reversal.

Bitcoin is trading between $52k and $46k before retesting the downward trend line, which could break out and spark a surge this weekend. The expiration of a futures contract on Friday may have an impact on the market’s direction.

Bitcoin’s dominance has retreated after breaking a downward trend over the weekend, one of the reasons why altcoins are gaining traction. Altcoins will experience a rise in interest if Bitcoin dominance falls back into a downward trend. Alternatively, Bitcoin will ride solo and continue to gain a major part of the market.

Avalanche (AVAX) has made a strong recovery from the support trend line and may test $90 once more before rallying to the $110-$115 price level. For Solana (SOL), we recommend dollar cost averaging around the $160 zone, which is a buying opportunity. Another good alternative is IOTA (MIOTA), which is also in the purchase zone and will probably receive an airdrop as an Ethereum Layer-2 scaling solution.

Bears are running out of coins to sell as Bitcoin approaches its bottom. The bull cycle is still alive, according to past and current on-chain metrics. There may be some bumps in the road, causing the market to become even more emotional, and putting people’s faith in the market to the test.

Take a look at the world through the eyes of whales. Invest in the best blockchain networks instead of trading your emotions. Do your research, and follow the smart money.