Crypto Banter11 days
Contributor
In a DeFi Galaxy far far away, Vader Protocol is converting more disciples to the dark side of decentralized finance. We've yet to see the full potential of the force that is decentralized protocols. 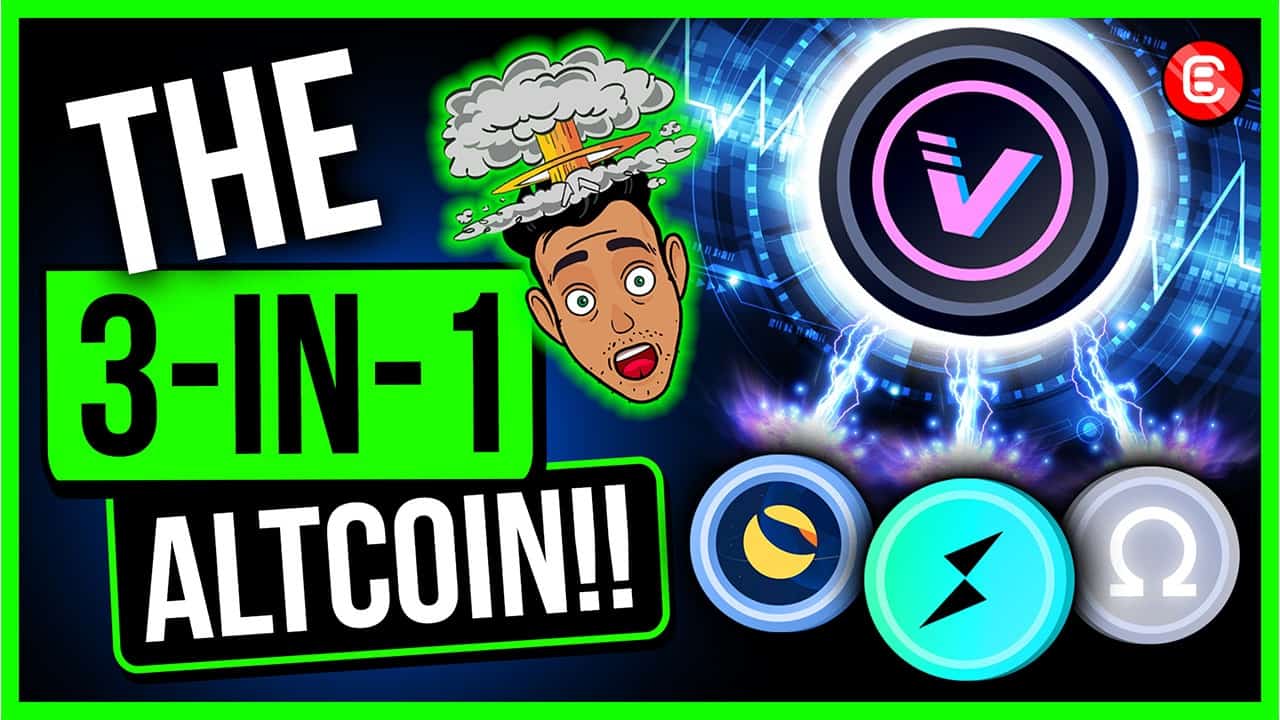 Protocols that are reinventing DeFi through solid fundamentals and great community incentives more often than not make it in the industry! Sorry, everyone – not giving any names, but you need to innovate to keep up with users’ DeFi demands.

DeFi, I Am Your Vader

In simple terms, Vader is a liquidity protocol using algorithmic stablecoins to generate a hybrid mechanism that protects against impermanent loss through protocol-owned liquidity. It sounds a lot like what Yoda would say, but is, in fact, a combination of features found on LUNA, THORChain, and Olympus Dao. But how do they all work together?

As discussed in the Crypto Banter show, Vader is a liquidity-owned automated market maker (AMM) with the same features as any DEX. But the Vader Protocol has its own Death Star that’s built on the same principles of LUNA. Native to the Vader Protocol, USDV is a collateralized stablecoin minted to and from VADER at market value with zero slippage. To generate USDV, users burn VADER and – similar to LUNA – every asset is pegged to another asset, holding its value even when prices fall below the threshold.

Vader adds THORChain’s continuous liquidity pools (CLP) as an asset to prevent impermanent losses. This means that in CLP trading fees are higher when there is more price activity on the network to reward liquidity providers, and compensate for periods when fees go down to near zero where there is no activity. This means that the value of USDV increases as there is more demand for the token, on the network itself.

Therefore, every liquidity pool is paired against USDV, which, as explained previously, requires burning VADER to be minted and generated. Impermanent loss will be guaranteed by the contract that keeps things in balance and drives demand for USDV when fees are taken from fund reserves to balance demand and supply, or simply, just imagine it’s and EVM powered RUNE.

Finally, Vader uses protocol-owned liquidity, which gained notoriety as the new FORCE, because it prevents liquidity providers from dumping tokens and moving to other projects. Instead, the community or the decentralized autonomous organization (DAO) owns the community, ensuring there is more stability to the entire protocol. This is one of the ways DeFi protocols can be managed, run and completely autonomous from outside influences or those that just want a quick buck and to run.

Is Vader the new Force?

The Vader Protocol could be reforming DeFi by creating a self-sufficient liquidity protocol, where liquidity is owned by those committed to the cause (another Star Wars reference…we can’t help ourselves!).

What makes the Vader Protocol even more exciting when putting things in perspective is that the protocol uses its own reserves to prevent impermanent loss. How? The protocol would take a snapshot of the time the assets were added, and if users lost the value of their assets, it would subsidize them through the protocol’s reserve using VADER tokens.

Where does the Vader Protocol really stand? First, because Vader will be managed through a DAO, the common consensus will ensure there is enough gas in the tank for the system to be self-serving. Secondly, the combination of various functions that have proven to be valued in the industry put Vader on a pedestal for now.

Vader’s team is all out in the open, and they’re individuals who’ve wielded the smart contract force before. One of the contributors, Taz, is the founder of the Smart Contract Programmer educational YouTube channel and Solidity-By-Example, which solely focuses on Solidity. So don’t take only WAGMIApe’s for it, but also DYOR!

We don’t find the lack of trust in the Vader Protocol disturbing, but there are telling signs that indicate Vader’s 3-in-1 applicability is a game-changer. If the Death Star were still intact, then Vader Protocol could very well rule the crypto empire. But what’s more exciting is how each function proposed by the protocol helps towards a more stable, secure, and community-oriented protocol.

While there is no applicability for Vader as yet, we are excited to see how algostables and CLP can work in tandem. Fundamentally, the project is the Lambo of the DARK Force world. Just imagine the protocol and its delivery are executed to crypto standards…we will then witness a Vader Protocol awakening that can compete with LUNA/RUNE and render a functional DAO like OHM.