Crypto Banter6 days
Contributor
Will we witness the mother of all short squeezes in the crypto market? The data shows we might be in for a treat in 2022. Read all about it here 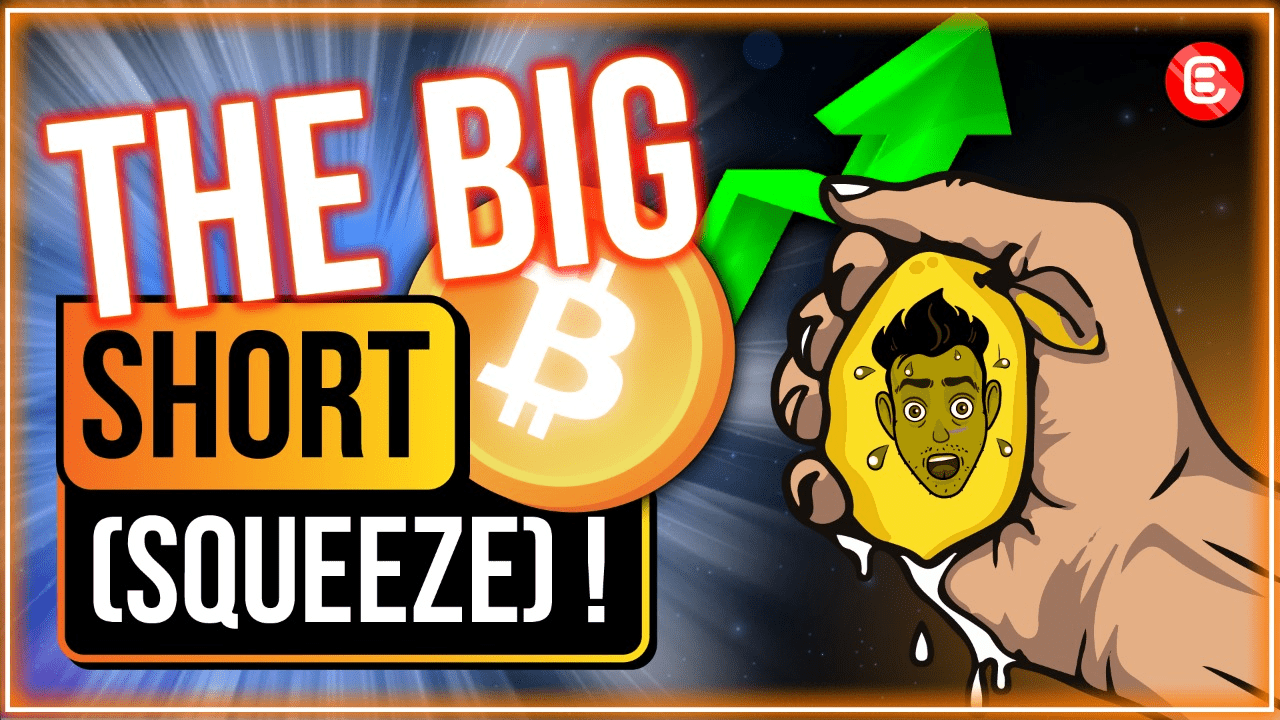 What goes up has to come down. However, when Bitcoin goes down, it feels like the sky is falling, there’s blood in the streets, and doomsday scenarios are playing out. The stock market is down by 3% and crypto is down by 40% from its ATH, wrecking the potential of microcaps getting starstruck during this period.

Wizkid crypto analyst Will Clemente went on the Pomp Podcast and discussed Bitcoin’s price action last week. To be precise: fund managers are going short on Bitcoin, and growing leverage ratios are a clear giveaway. Let’s dive into the leverage rabbit hole!

Leverage ratios, especially high ratios, are a premise of an overheated market that will eventually lead to a market dump. But, prepare to be blown away, this isn’t always the case. Despite the crash flushing out hundreds of millions of dollars, Bitcoin leverage ratios continue to rise.

Someone is playing a sneaky game here. As Ran explained during today’s Crypto Banter show, institutions that open a leverage position form a cluster because they open several short or long contracts. For every long, there’s a short. Leverage continues to build up aggressively, which is why new highs of 0.224 were hit on 6 January. This means there is a leverage bubble that’s potentially about to pop!

If an institution opens a high-value contract, think billions in shorts, it is retail investors who will be buying those contracts. Will Clemente explains it succinctly: “When the Bitcoin liquidation cascade happened, open interest increased. This means institutions are going short on Bitcoin because their positions have not been liquidated…yet!”

Bitcoin trading is dynamic, it’s never the same from cycle to cycle! With more capital flowing in, similar traditional finance trading strategies are being used by institutional investors – not hinting at Soros at all. Institutions are even using sentiment to place their bets. However, while Bitcoin’s sentiment fell off a cliff last week, we did not see any multi-billion dollar liquidations.

So what now? If the GameStop (GME) short squeeze is anything to go by, we might be in for a similar treat.

When you remove emotion and fear from trading, you can see the bigger picture forming. During today’s show, Ran called it ‘the mother of all shorts’. Another way to refer to it would be the big bad short (squeeze) because leverage ratios will slip and fall to levels similar to June and July.

Could Bitcoin’s price go full degen and moon as the Lambo bros predicted? They would be full of it then. But in all seriousness, Bitcoin could also flip and reverse the leverage ratio, short squeezing the hell out of institutional investors.

We always use leverage as an indicator, but past findings indicate that the market is heavily shorted. Always look at the funding rates when Bitcoin’s price rallies. If the funding rate turns negative and the price increases, we could be in for a serious short squeeze. And, if Ran’s hypothesis is right, a US$10,000 BTC candle would be a good opportunity to ensure you have a strategy in place and take some profits off the table.