Crypto Banter5 days
Contributor
You're always gutted if you sell too early or don't sell at all. So when should you really sell your airdrops? We tell all here… 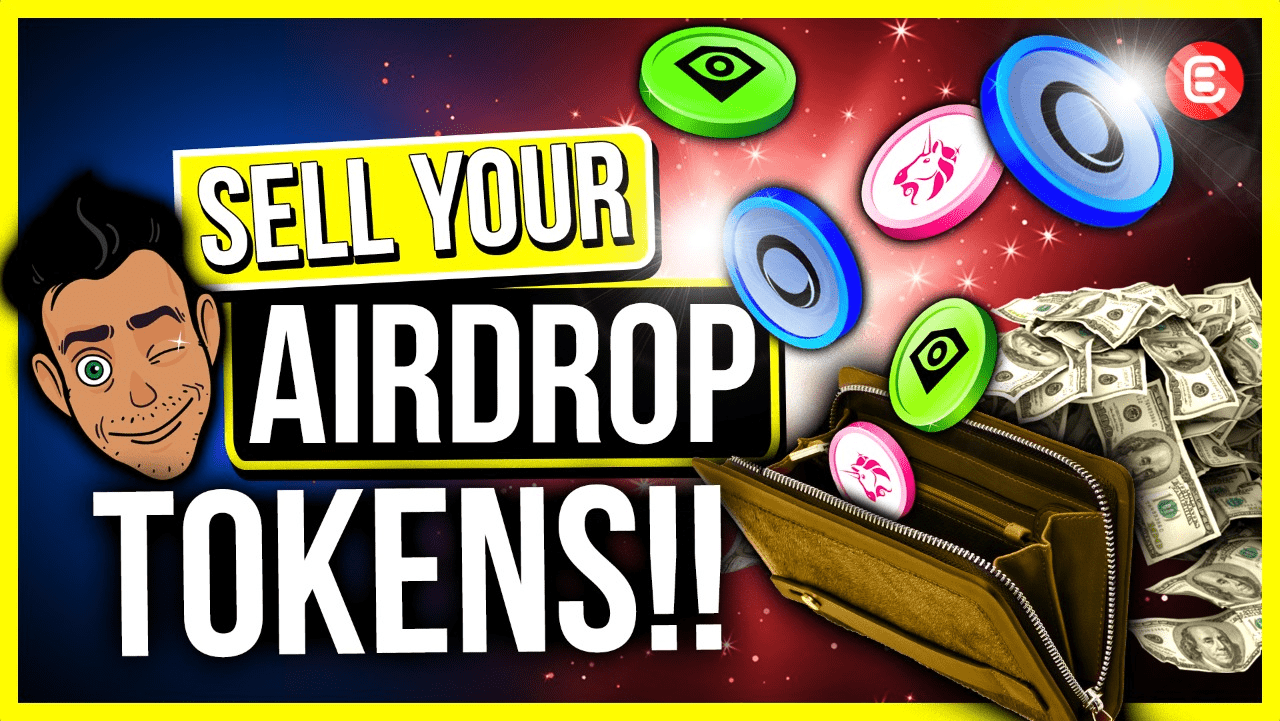 Airdrops are a different kind of trade. They’re free, so there’s no way you lose. But that adds more anxiety to the trade, because not cashing in at the right time makes you feel like a tool.

Decisions, decisions… Do you dump now or save for later?

Degens are always selling the top

Airdrops are designed to onboard new community members and accelerate the adoption of an ecosystem. Giving people free TOKENS spikes their interest. But what does the crypto ANON do? He sells for profit and puts his money somewhere else.

Right! If you don’t insta-dump, you might want to know that tokens continue to depreciate in value over the long run. It’s the hype cycle, the tokenomics. There are several factors involved, but tokens follow a general downtrend after the event. The good news is there are peaks to be found in the meantime. We’ll explain!

The hype is over. The selling pressure has decreased. Gas prices are “normal” again, and the fun is starting to happen. Looking at the data provided by cpt n3mo – Capitan Nemo – the best period to sell tokens is somewhere between day three to five for the best ROI.

This data is based only on successful airdrops from the last couple of years. Smaller protocols behave differently in the long run but have a similar result in the short term. Of course, smaller protocols receive less attention, but the takeaway is the same – don’t insta-dump just YET!

The ways of the airdrop

The decision is yours. Your airdrop, your choice! Hmm, trademark that! While there are stimuli to hold onto, airdrop history dictates the following: Sell a bit later and then buy in even later. If you don’t want to sell, then HODL until the end of time.

You don’t get tokens to sell so much as to participate in a new ecosystem. See, if you hadn’t sold UNI tokens, you would probably be very well off. But, like we said, money is money – lock in some profits.

If you are really into the project and see its potential, look at the historical data. Token airdrop prices clearly show a decline in the early stages. You want to outposition the competitors and make decisions based on data not emotions and you’re GMI. It’s not us saying it – that’s just the way the crypto crumbles.

No matter the hype, new tokens will capitulate. Even Ethereum Name Service (ENS) made two price recoveries but still ended up down 69% from its all-time high. That should tell the entire story.

Airdrops are a great community-building initiative for new projects to generate hype. But we all know how degens behave – new projects appear every single day. No matter how great the project is, there’s always something better looming around the corner!

When receiving an airdrop, regardless of what crypto Twitter tells you, it is RECOMMENDED to sell your tokens within the first three to five days and then bank that cash! You want to hear that KA-CHING sound. And if you really believe in the project, and you think it will be the next Ethereum killer (yeah right!), then stack up on those tokens after 5-10 days as you’ll get them at a BIG discount. Always degen wisely!