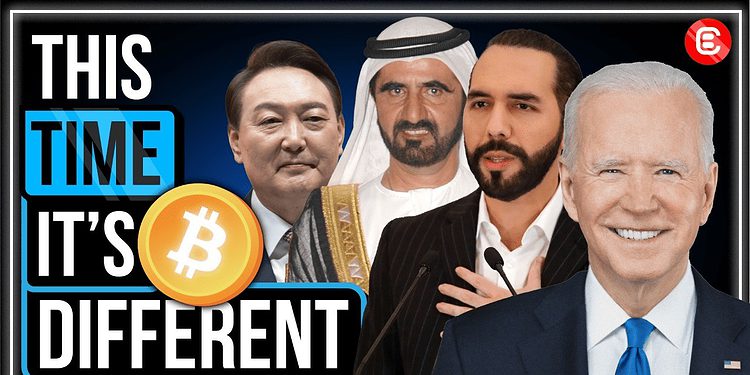 A pro-crypto president prepares to take office: this is just the beginning

President-elect Yoon Suk-Yeol’s victory in South Korea marks the first time a world leader has run on a pro-crypto platform. And it speaks to an emerging trend that could change the face of blockchain forever.

Let’s face it: we’ve all said it to exhaustion in the crypto space, to the point of becoming meaningless.

But we’re going to say it anyway. Again. Because this time, it is different – a whole presidential election ticket full of different!

President-elect Yoon Suk-Yeol’s victory in South Korea marks the first time a world leader has run on a pro-crypto platform. And it speaks to an emerging trend that could change the face of blockchain forever.

Something is shifting in global politics. Whereas digital assets were, until recently, considered a fringe movement not worthy of serious political attention, blockchain technology is fast entering mainstream political discourse in a serious, significant way.

And the rhetoric is changing.

Politicians are waking up to the inevitable: get on board, or risk being left behind.

South Korea has elected a laser-eyed, orange-pilled president in Yoon Suk-Yeol, and while El Salvador’s Nayib Bukele may be the most eminent pro-crypto leader in office today, there’s an important distinction: namely, that Yoon Suk-Yeol ran on a specifically pro-crypto platform. Which makes political sense in a country with one of the largest populations (percentage-wise) of active traders, hodlers, and crypto investors in the world.

Has Crypto become a politically savvy move to win elections?

Digital assets have typically been something of a political hot potato, historically perceived as the domain of ‘shadowy super coders’, drugs traffickers, and money launderers.

But now, we’re seeing politicians begin to harness it as a political tool: in the US, for example, crypto holders (who amount to 1 in 6 households) represent one of the largest untapped electoral demographics, with few confirmed champions in Capitol Hill. And public officials (or aspiring public officials) are taking note.

As evidenced most recently by Yoon Suk-Yeol, Bitcoin is hitting the campaign trail, and getting its proponents across the line. This gives rise to a totally new phenomenon, something quite literally unthinkable just a few years ago: politicians and campaigners are leveraging crypto’s popularity to promote their own brands.

Take Wyoming Senator, Cynthia Lumis. Few would doubt her commitment to bringing her pro-crypto perspective to the Senate floor.

Aarika Rhodes is attracting BTC donations to her congressional campaign via the Lightning Network.

Meanwhile, you have figures like New York City Mayor Eric Adams, who pledged to make the city the hub of the American blockchain industry. He has taken paychecks in Bitcoin, only to then come out against Bitcoin mining.

Not to cast aspersions, but moving forward, we will need to make a clear distinction between genuine crypto advocates and ‘cryptopportunists’.

And for those in the seat of power…

President Biden’s Executive Order has loomed large over the American blockchain industry for weeks, but the contents went on represent a welcome surprise. The Government is being careful not to push through punitive legislation that would stifle domestic innovation and potentially undermine its national and international objectives. 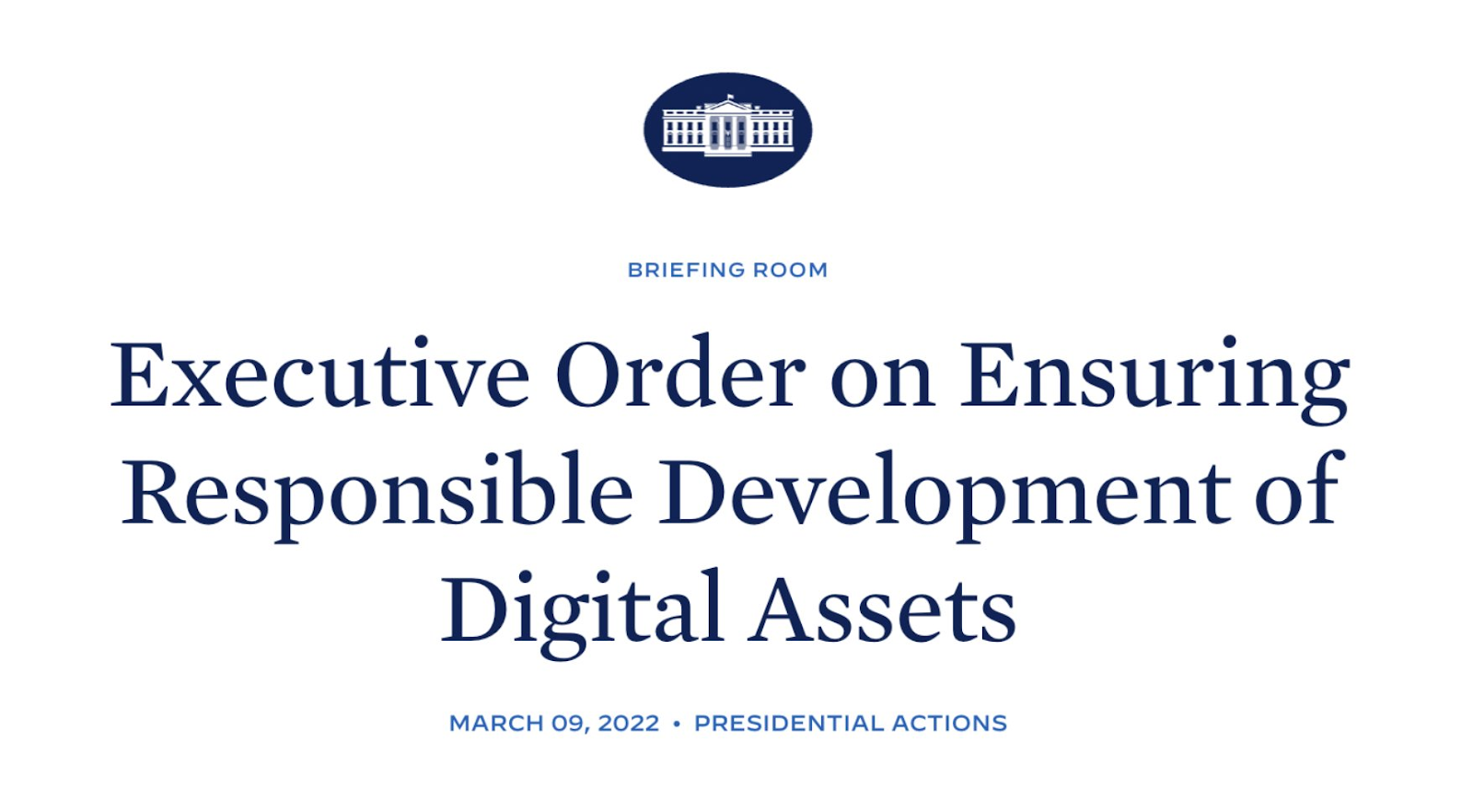 As Jack Niewold describes it, the Executive Order effectively lays out the following framework:

Further, it touches on the logistics of Central Bank Digital Currency, or ‘Digital Dollar’, as well as the ​​implications in terms of reaffirming the dollar’s role as the global reserve currency.

It’s a stark departure from how the US government was framing digital assets back in 2017.

In retrospect, it was inevitable!

But let’s zoom out a little and look overseas. Because these past few months have been notable not for what global leaders have been saying they’ll do, but what they’ve actually been doing. So let’s jog our collective memory.

Russia has been dominating headlines for the worst of reasons, but as recently as February, it was attracting some goodwill from the crypto community.

For a while, it seemed like Russia might follow in China’s footsteps, with the Central Bank fiercely opposed to crypto and in favor of an all-out ban.

But it seemed the Government had other ideas: In February, the Kremlin pushed through a bill to regulate digital assets with comprehensive legislation. The Central Bank, unsurprisingly, objected and given the tough KYC requirements, so (we can assume!) did Russian degens.

Just a few months earlier, in September 2021, Zelenksy’s Government voted almost unanimously to regulate digital assets, which until then had operated in a legal grey area, despite high adoption statistics among the wider population.

And most recently, crypto has also come to the fore as a means of accepting donations to fund resistance against the Russian invasion.

Bitcoin was built to be a sort of neutral money, so you’d think Switzerland would have been early adopters. Not quite, but the Swiss municipality of Lugano has taken the matter into its own hands with plans to make Bitcoin and, believe it or not, Tether (USDT) legal tender announced on 3 March.

This news is as recent as yesterday:

Dubai ruler Sheikh Mohammed Bin Rashid has announced the passing of a law for digital asset regulation, along with the establishment of an independent regulatory body tasked with enforcement.

The wheels are turning.

None of these laws comes close to the kind of adoption from Bukele’s El Salvador, but then again, the geopolitical profiles are quite different. Crypto has always been political. But it’s existed away and apart from government.

Now, it’s becoming a part of government policy, as a matter of both political and geopolitical strategy.

Many politicians are realizing they have to talk about it to stay relevant.

And governments are realizing they have to do something about it to stay ahead of the curve: To lay the foundations for their own CBDCs, or undermine and move away from the dollar.

All the players have their own set of objectives. Some are aligned. Others are in direct conflict.

It’s a game of 4D chess playing out before our eyes, and the first moves have only just been made.

And yes, this time, it really does feel different.