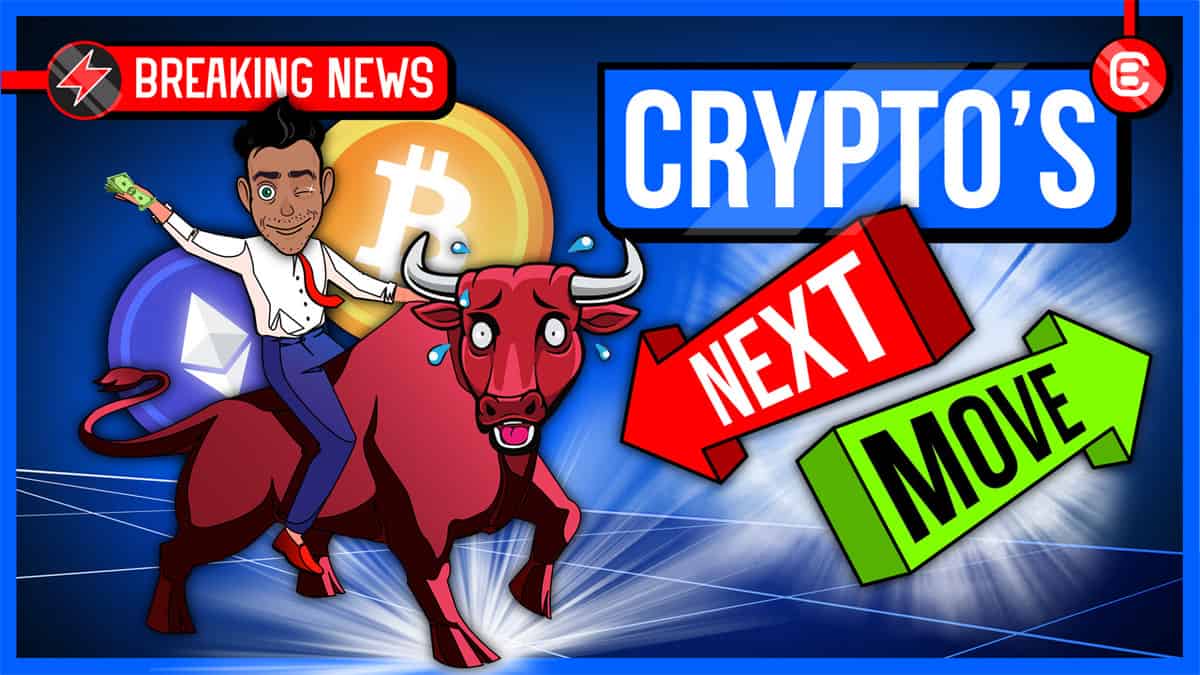 Bitcoin waiting patiently before putting on another price show

Bitcoin is in its cooling-off period as investors have been scared off. Nobody wants to be caught with the pants below their ankles when Bitcoin dumps or pumps AGAIN!

A price dump is not an easy-to-digest event. Institutions have risk cut out for them as they price in the volatility. But what about retail, who are the driving forces behind parabolic rallies?

Grayscale’s CEO had a word for the wise in an interview with Bloomberg in October when he said crypto is “not for everybody” because not everyone can stomach high price fluctuations.

This lack of appetite has retail investors sitting out for the moment. Their fears are reflected in the Fear and Greed Sentiment Index, which reached a new monthly low of 16 but has since recovered.

Uncertainty is also being driven by the Full House Financial Services Committee Hearing on 8 Dec at 10am ET, where committee chair Maxime Waters has called eight cryptos CEOs to testify.

Then there’s the upcoming announcement of the November consumer price index by the U.S. Labor Department on Friday.

In past Crypto Banter shows, including today’s, we highlighted that the $53k level is key for positive continuation.

Another indicator to watch is the stock market –  Bitcoin has not bounced back fully but the market has recovered and is now just 2% away from it’s all time high. There’s no telling yet, however, if enough leverage has been shaken out of the market.

Bitcoin’s rise to previous levels is dependent on how much the leverage ratio changes. Mainly because futures ETFs are the only way in which institutional investors can get more exposure to Bitcoin products. As CryptoQuant data shows, the leverage ratio continues to increase. By comparison, there are some similarities between May and early December’s leverage ratios, meaning the market might be in for another shakedown, possibly the last one of the year.

Something else worth noting is that the All Stablecoin Exchange Outflow hit the highest outflow this year (see graph below), indicating that investors are more willing to hold fiat or stablecoins until there are concise bullish or bearish indicators.

We might see Bitcoin testing the $46k mark before attempting to break the key resistance level of $53k, because there is less volume in the market at the moment. This means a bigger buy or sell could force the market to react more in terms of prices.

Keep an eye on the stock markets and watch for the outcomes of the Full House Financial Services Committee Hearing, the CPI report on Friday and the Federal Open Market Committee (FOMC) meetings next week. Bitcoin is a hedge against inflation, but we will see how this holds up after Friday’s CPI report.

One thing is certain, if the stock market recovers and attempts to rally to new highs, then we will see Bitcoin and the crypto market follow suit. Until then, either enjoy some discounted tokens or hold onto your USDT or fiat.

Until there is concrete action, don’t force trades and keep your risk at a minimum to avoid future losses. Simply put, leave the DEGEN in his cage for just a bit longer!