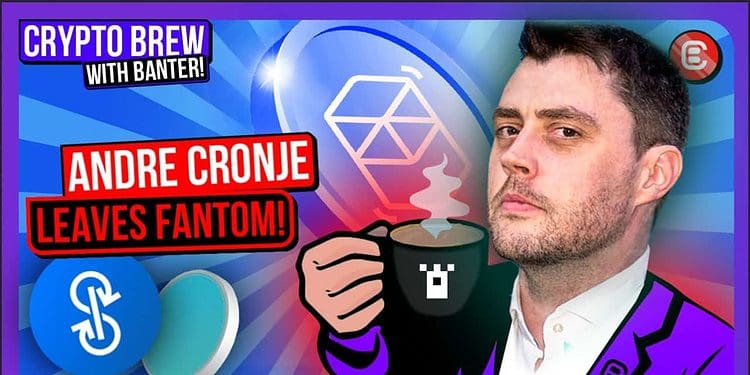 Bitcoin (BTC) failed to make a higher high, encountering strong resistance at $45k before retracing back down below $40k.

Bitcoin (BTC) failed to make a higher high, encountering strong resistance at $45k before retracing back down below $40k.

Fantom is testing the range lows, with strong support in the $1.30 region. Breaking this support could see Fantom come to test the $1 range.

Andre Cronje’s departure is no doubt a blow to the ecosystem, but as our very own Miles Deutcher explained in a tweet, no ecosystem can depend on the involvement of any one player. Keep your eyes peeled for a full article later today!

It’s mostly a red day today, so rather than notable gainers (with the exception of WAVES, most of the best-performing assets have been stablecoins in the past 24 hours), we thought we’d take a look at those protocols that have been hit the hardest since yesterday. 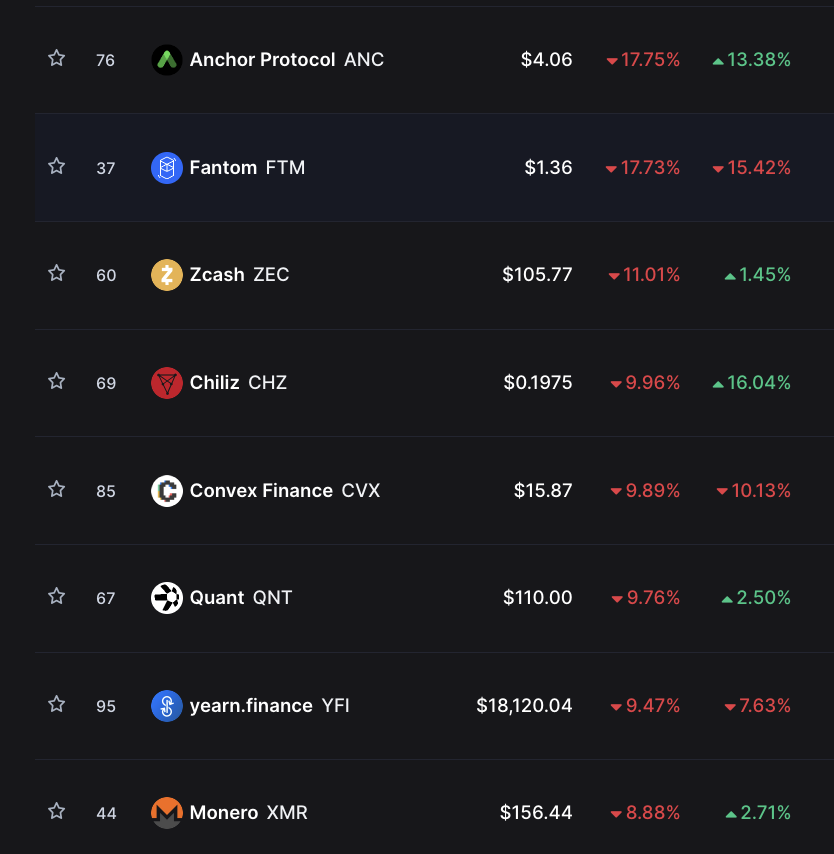 From a macro perspective, this isn’t great: commodity prices are almost exclusively in the green, which only suggests that the world is watching, anticipating a continuation of conflict in the Russia/Ukraine region. 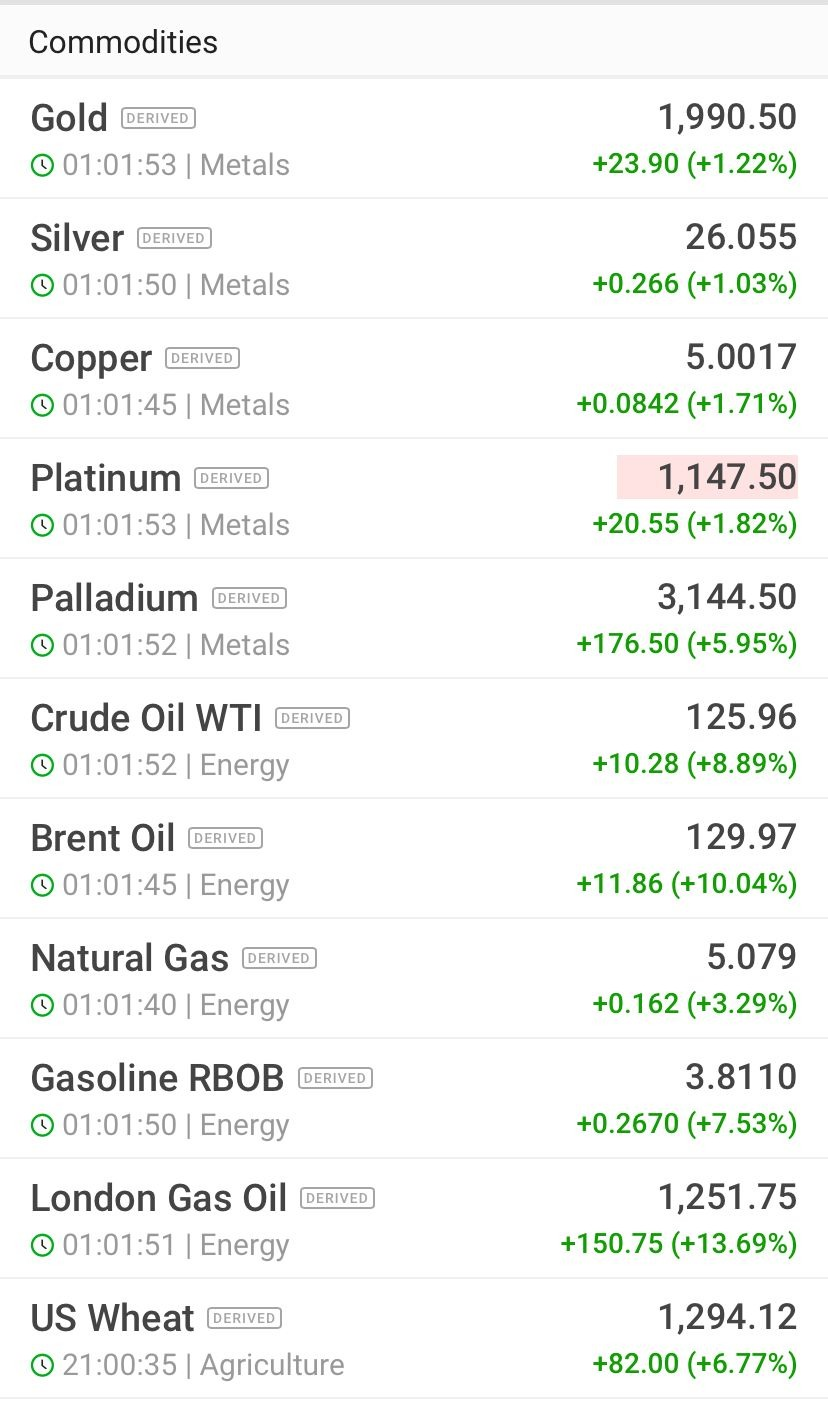 Coinbase has blocked over 25,000 addresses with connections to either Russian individuals or entities that, the company believes, could have links to illicit activity.

Fears of centralized exchanges seizing or freezing assets could be behind a huge outflow of stablecoins seen in the past few days:

Morgan Housel brilliantly captures the “shock cycle”: how humans tend to process (or fail to) the reality of events based on their own personal biases. And how this pattern repeats again, and again, and again! Familiar, anyone?

Tron founder Justin Sun is putting himself forward to help manage the fallout of Andre Cronje’s departure from Fantom and associated DeFi projects. His application is still pending!

Russia is cutting themselves off from the regular web, so that only websites and servers in the Russian area will be accessible by citizens. The Russia/World decoupling is here.

Did you listen? Fred was dropping sound advice this weekend, reminding the Fam to take profits on ANC. Hopefully, they did, because ANC is down 17% today!

The market is still in a range, and at this point, it is not making a clear decision in either direction. The dollar index is showing strength, commodity prices (gold, oil and wheat) continue to chase the highs, and crypto markets are unlikely to make any major moves until macro events settle down. Times like these are either best used to buy dips, do nothing, or focus on rebalancing your portfolio to minimize downside risk while maximizing upside potential.