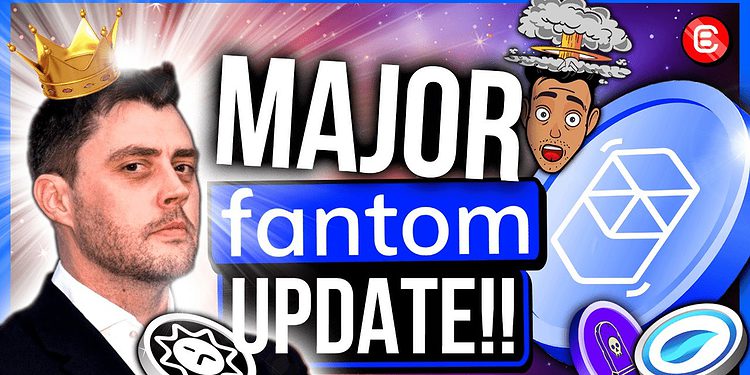 Fantom TVL Wars ended with a MAJOR update that might include your favourite ecosystem coin!

24 hours ago, the SolidSwap distribution snapshot was finalized after a crazy week of TVL Wars on Fantom.

24 hours ago, the SolidSwap distribution snapshot was finalized after a crazy week of TVL Wars on Fantom.

As outlined in my article yesterday, the veNFT distribution was to be awarded to the top 20 protocols on Fantom by TVL. However, Andre’s final snapshot tweet caused some disruption among the Fantom community, as major projects like Liquid Driver, Tomb Finance and Tarot Finance were seemingly omitted.

I even tweeted my disappointment at the time:

However, thankfully we just received the amazing news that Andre has decided to honor these projects, despite them not qualifying directly via the top 20 by TVL.

We can see on Github that the distribution was received by 25 projects (as opposed to the original 20, and weighted based on total TVL).

This is a testament to both Andre’s character, and the strength of the Fantom community, who banded together to voice their support for the omitted projects.

I’m incredibly excited to see what’s next for SolidSwap and its impact on the Fantom ecosystem, as we receive more details over the coming days.

Miles Deutscher is a degen with immense experience in finding altcoin gems, and navigating the world of DeFi for the best strategies and biggest returns in the crypto space. He writes for Crypto Banter in his personal capacity and his views are his own. Want more from Miles? Check out his Twitter feed here and his YouTube channel here.