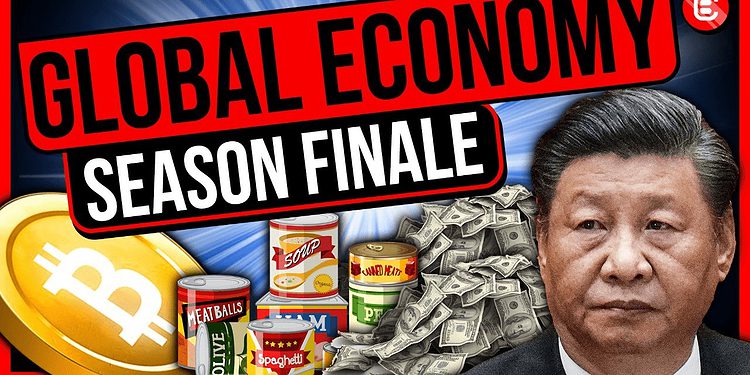 How to prepare for total economic collapse

Russia is a vital piece of the global economy. If they go down, a big chunk of the world economy goes with it. It will start with Europe and soon the whole world will be in shambles.

You don’t get it. You don’t understand this war between Russia and Ukraine.

Russia is a vital piece of the global economy. If they go down, a big chunk of the world economy goes with it. It will start with Europe and soon the whole world will be in shambles.

That’s why economists are freaking out about these economic sanctions.

These are the harshest sanctions in global history for any nation. 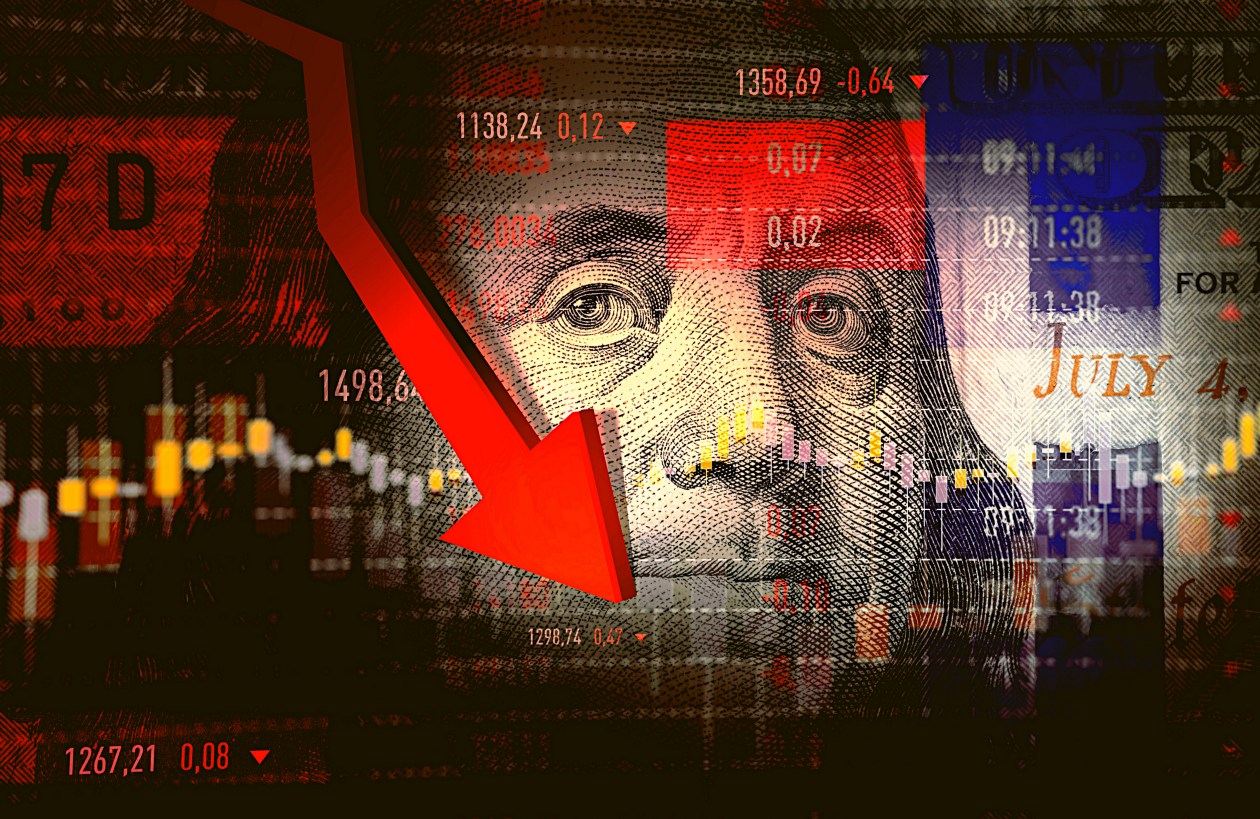 Here are some things you should know about Russia:

Now, each of these commodities is hitting record-high prices.

Whatever commodities are no longer being exported out of Russia will reduce the overall supply of those goods, causing the price to rise. Basically, consumers who would otherwise have bought Russian goods will instead be buying the same goods as you, thus increasing the demand, and bidding up the price.

Food prices are definitely going up because of the more expensive fertilizers left in the market.

Some experts are even predicting a serious crop failure in Europe, and very high food prices this year. All of this is only going to accelerate the high inflation that America already has.

I can assure you that these sanctions will not exist in a month… two at most. Not only will everyone in Russia and Russian-occupied Ukraine starve to death with these sanctions, but closing down Russia, as we already established, is going to severely disrupt the world.

America does not have the economy to do this, and our leaders are going to learn it the hard way.

Unfortunately, the damage is already done. This domino effect of Russian sanctions has already reached private enterprises across the world.

Maersk and all the other freight shippers banned Russia. This means Russia has to import containers: Boeing banned them, so no more parts for repair; no Google and Apple, no McDonalds, no FIFA and UEFA, volleyball championship canceled… It would take me a day to list everything.

No one wants the ruble anymore, not even Russians; it’s basically monopoly money now. Even if Russia were to capture Ukraine when they finally opened up for trade, their entire economy would collapse.

I have never seen anything like this before (but I’m only 25).

America is full of bs

The State of the Union, last night, demoralized the shit out of me. The economy is in the gutter and we’re going to slowly run the USD into the ground, and then bury it.

But that’s not even the scariest part.

The problem is that the average American has been conditioned to distract themself and ignore confrontation with their problems until their life has been completely destroyed by inaction: It makes total sense that they would bring the same attitude towards the underpinnings of the conflict in Ukraine.

What I’m trying to tell you is that although nobody on your Instagram scroll seems worried right now, they will be in a couple of months.

The dollar is on its deathbed, and no-one seems to care.

Vladimir Putin made a “correct-incorrect” call against Ukraine. From his perspective, he needed to act against NATO and American hegemony, but he thought it would be much easier to take Ukraine than it is.

Now, he has no choice but to push through, because there’s no chance in hell a prideful thug like him backs out of this.

“Nobody and nothing will stop Russia on the road to strengthening democracy and ensuring human rights and freedoms.”— Vladimir Putin

Not only do people no longer sympathize with Putin, but they’ve also grown to hate the West for the hypocrisy we’ve shown as a faux-moralist, crony capitalist policeman of the world.

Nobody knows what will happen next.

There is no sunny Hollywood ending for all of this.

The repercussions of this war are coming whether you want them to or not. I’m not telling you that you have to go stock up on canned goods and water or invest in some gold or Bitcoin.

But it wouldn’t hurt.