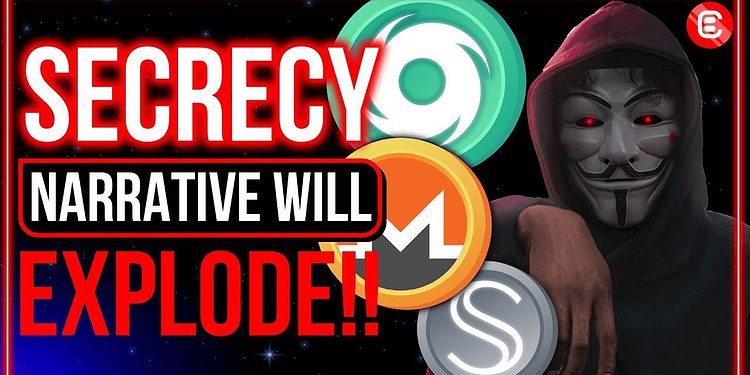 Privacy and secrecy narratives are about to dominate the crypto headlines

At the end of last year, we predicted that privacy protocols would emerge as one of the most significant trends of 2022.

At the end of last year, we predicted that privacy protocols would emerge as one of the most significant trends of 2022.

However, what may end up playing out goes further than anything we could have anticipated.

The multilateral sanctions imposed on Russians (both at home and abroad) in the wake of the conflict in Ukraine have put crypto front and center.

On the one hand, we have donations pouring in to support Ukraine. On the other, we have Russian oligarchs aping into bitcoin, going beyond the reach of any European or American asset freezes (or seizures).

But then what? Where do they go next?

We often talk about learning to see around the corner, and that’s exactly what we have here: A clear narrative forming before our very eyes.

We’ve got Russian oligarchs buying bitcoin. Uncensorable, yes. But untrackable? Not so much. That’s the beauty of blockchain: every transaction is recorded, forever, on a public ledger. This presents a bit of a headache for anyone trying to cash out their “sanctioned” assets at a later date.

Clearly, they’re going to need alternatives: privacy-promoting protocols that will help keep US and European authorities in the dark.

Imagine this: You’re an oligarch, you’ve just lost billions, and everyone’s coming for what’s left. You pile into bitcoin because it’s uncensorable, but it’s a highly volatile asset, and one you probably didn’t hold much of before.

So, you might look into stablecoins. USDT? No way. USDC? Absolutely not. These centralized protocols can be frozen at a whim. All it takes is a subpoena, and you can kiss goodbye to that oil money. Instead, you’ll probably look into a decentralized stablecoin, like UST, and benefit from 20% APY.

However, this still doesn’t answer the question of traceability.

Oligarchs can get their money into the crypto ecosystem, but moving it around, and eventually cashing it out, or spending it on non-crypto assets, is a problem.

A potential answer to the oligarchs’ woes?

For a dive into some of the top privacy protocols around, including Tornado Cash, check out our article here.

Here’s the simple version: it’s like a blender. Users deposit their tokens into the protocol, Tornado spins it around as the name would suggest, and by the time it’s done, it’s impossible to tell who deposited what, and what belongs to whom.

And it’s already been gaining some serious traction this year.

The LooksRare team used it to pay their company salaries.

You don’t need to love Tornado Cash. You don’t even have to approve of it, but not paying attention could be extremely costly.

Yes, we called this back in 2021, but now we’re calling it again. In fact, we’re banging the table, because it’s taken on a whole new dimension.

We’re not the only ones.

Barry Silbert is many things, including very rich, and very smart.

He recently called on investors to allocate 5% of their portfolios to privacy-focused coins.

Which protocols should you be watching?

We covered a range of privacy-promoting coins and protocols in our recent article, and if you haven’t read it, go do that as soon as you’ve finished.

In brief, it covered:

A word about the latter, Oasis Network, and its token ROSE. If you haven’t read our article on it from yesterday, check it out!

Pay attention to the developer activity. As we’ve said many times, it’s a leading indicator (which attracts investment, which boosts network effects, which ultimately results in upside price action!). 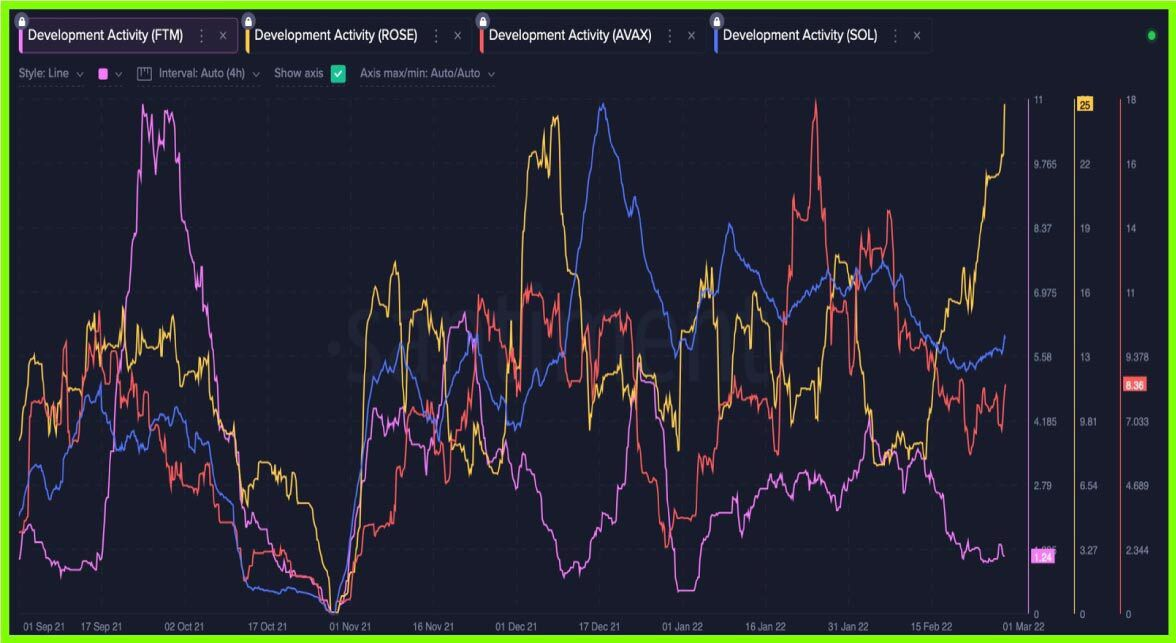 So, pay attention, not just to Oasis, but to the range of the privacy coins and protocols that could emerge as the real winners in the weeks and months ahead.

There are still hundreds of billions of oligarch money that could flow into crypto.

If it does, then you need to be looking around the corner.

Remember, you don’t need to be like oligarchs. You just need to front-run them!

Privacy is a right, not a privilege. And that means everyone gets to benefit from it, whether you like it or not.

You don’t have to be a psychic to see what’s coming. Bitcoin is pumping. It’s not retail though, it’s Russian rubles. And it looks set to be the beginning of a monster narrative.