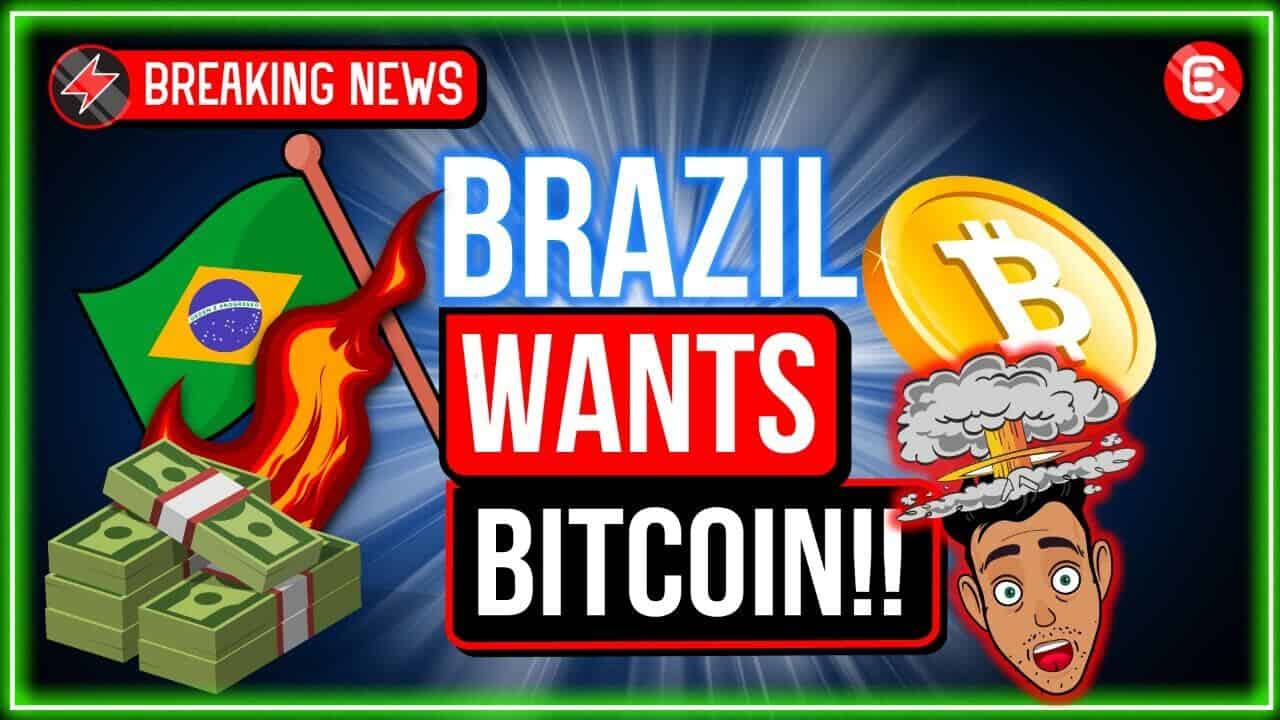 Rio de Janeiro wants to get its hands on Bitcoin

Just when you thought Latin America was turning down the steam on Bitcoin adoption, Rio de Janeiro's mayor came back swinging with new stimuli for Bitcoin users.

Just when you thought Latin America was turning down the steam on Bitcoin adoption, Rio de Janeiro’s mayor came back swinging with new stimuli for Bitcoin users.

Rio de Janeiro has its eyes on a prize, and the city wants to HODL Bitcoin. During Rio Innovation Week, the city’s mayor made a bold claim of investing 1% of the city’s treasury into Bitcoin. So we might see yet another high official buying the dip. But, this time around, it will be through Crypto Rio, making Rio the first Brazilian city to embrace Bitcoin.

How do governments generate funds? Taxes. Pedro Paulo, Rio’s finance secretary, plans on offering crypto tax discounts for taxpayers who want to pay taxes in Bitcoin. Well done to the city council for planning to transform Rio into another Bitcoin capital! Each Bitcoin-paying individual will have a 10% discount on their taxes (instead of 7%). That’s going to be a bargain for everyone. Users sell high, and the city HODLs, selling BTC even higher.

Cities and nation-states are starting to recognize the value of Bitcoin. We saw El Salvador, New York, and Miami, among others, jump on the Bitcoin boat. What’s happening now is an acceleration of Bitcoin adoption on more than just institutional or retail levels. NATIONS – whole countries! – are recognizing and adopting Bitcoin. What we mean is that it’s still early days, but not for long. There is one chance of being early. Keep an eye on what is happening globally and play your cards right when investing in crypto.