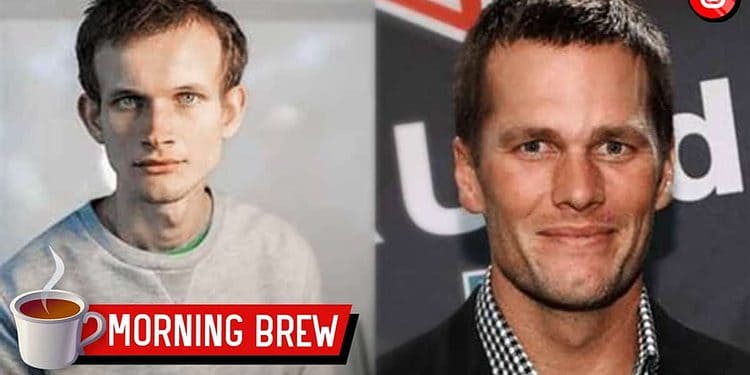 Russia/Ukraine looms large, and the biggest options expiry of the year is coming this week

A big week for bitcoin as the largest futures expiration of the year is this Friday. Plus, the Avalanche Summit kicks off in Barcelona, and Elizabeth Warren's crypto sanction Bill might be dead in the water.

A big week for bitcoin as the largest futures expiration of the year is this Friday. Plus, the Avalanche Summit kicks off in Barcelona, and Elizabeth Warren’s crypto sanction Bill might be dead in the water.

All eyes will be on the bitcoin futures and options expiration on Friday. The monthly contract holds the most liquidity of any this year with 71.7k in open interest. “Max pain” price is 42k.

Max pain is the price at which the majority of traders lose their bets, and spot price tends to gravitate towards max pain as expiration draws closer. Additionally, price volatility usually surrounds significant expirations.

The “crypto to bypass Russian sanctions” narrative received a deathblow from the US Treasury (to the dismay of Senator Elizabeth Warren). Senior Official Liang noted the US Treasury has been studying the subject for years, noting that crypto markets lack the liquidity to transact the large quantities required to avoid sanctions.

Not much price action over the weekend in bitcoin (BTC), but a minor uptrend has developed on the daily charts as it inches closer to the 45k resistance. An ascending triangle looks to be developing in BTC that can confirm with a breakout of noted resistance.

There was some interesting action on total value locked (TVL) this past week… Ethereum (ETH), Terra (LUNA), and Avalanche (AVAX) are big chains that continue to grow steadily. +6%, +7.5% and +4% respectively. The often ignored Cronos (CRO) chain grew +26%, and its monthly growth sits at an impressive +39%.

Polkadot (DOT) climbs the ranks this week with a 13.5% gain, and Near Protocol (NEAR) looks to pass a declining Harmony One (ONE) with a 26% gain.

Crypto markets displayed strength last week, showing resilience in the wake of the FOMC meeting update and the prospect of further rate hikes across the year. Notably, altcoins have been performing well, including the ETH/BTC pairing which finally broke the downtrend.

Keep an eye on market reactions to Friday’s big expiration and stay vigilant!

Thanks for reading fam!