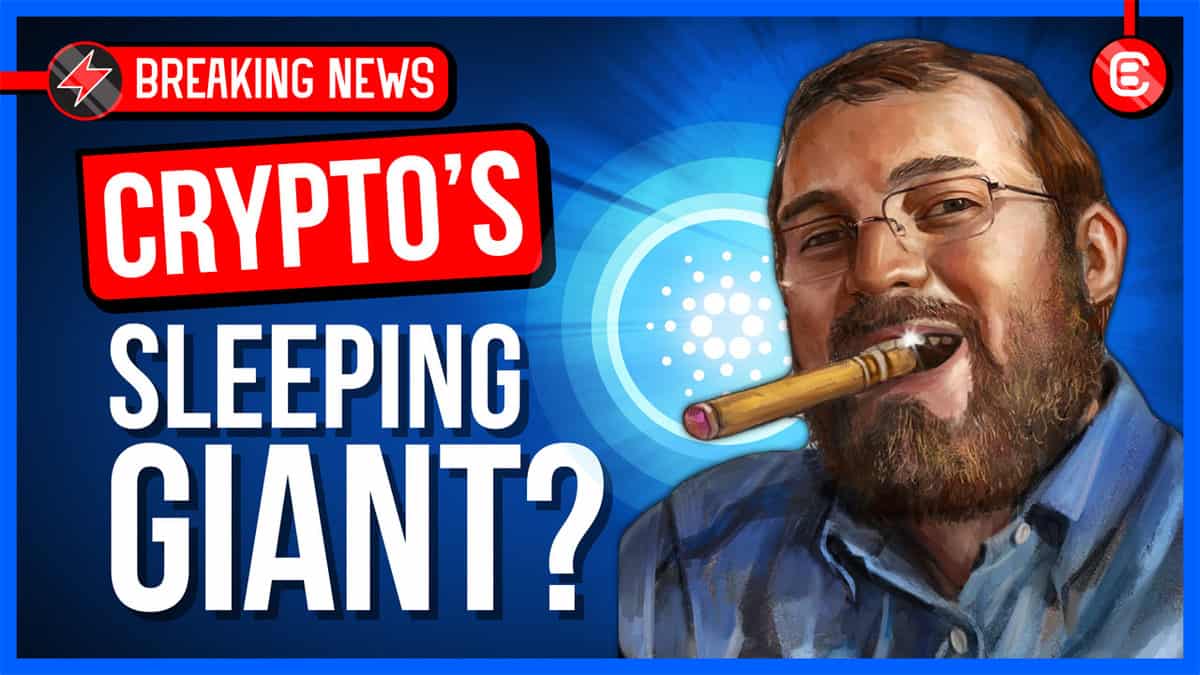 Something’s brewing over the Cardano network

2022 crypto narratives are almost set, and Cardano was dealt a winning hand during the project shuffle.

Cardano isn’t known for having a fast and first-to-market development approach – they take their sweet time and get things right. Granted, the Alonzo upgrade which added smart contract functionalities should have expedited dApp deployment. Instead, dApps were delayed because developers had to find a workaround to benefit fully from Cardano’s Haskell programming language.

SundaeSwap, the sweetest DEX on Cardano, scooped most of the attention after it launched it’s testnet on Monday. Of course, things on the network aren’t perfect, but the goal of a testnet is to make things right and give a first glimpse of the UI.

Sure it’s late, but Charles Hoskinson was right when he said bad code gives developers a smoking gun to shoot themselves. Rather get it right, right?

Cardano is consistently building itself up as a secure protocol that’s ready to take on the decentralized world. A bit overzealous, but hear us out: there are over 1 million delegators staking a whopping $32 billion worth of ADA, and developers on Cardano are more active than on Ethereum.

Attention on Cardano continues to build up. Ethereum is a slow-moving beast. But while Cardano is slow in its development, its features are better, it offers lower fees and faster transaction times. This is why the network is building the AGIX ERC20 Converter Bridge on SingularityNET, where ERC-20 token holders and issues can move tokens to the Cardano chain and benefit from faster and more cost-effective transactions.

Moreover, despite not having a flagship dApp such as a fully functional DEX, Cardano Foundation shows that the number of active and deployed Plutus smart contracts is rapidly growing.

Without a doubt, Cardano’s lengthy development has its perks. ADA’s $3 all time high (ATH) was due to smart contract deployment, which inevitably didn’t lead to working dApps immediately. As more DEX’s launch their testnet, look out for a comprehensive Cardano narrative in early 2022 as a number of moving parts fall into place.

SundaeSwap is not the only DEX on Cardano, and we will see more additions. Coupled with the development of bridging ERC-20 to facilitate faster and cheaper transactions, you can only wonder what’s next. We believe that investors should be ready because all the signs point towards a perfect Cardano storm coming soon!!