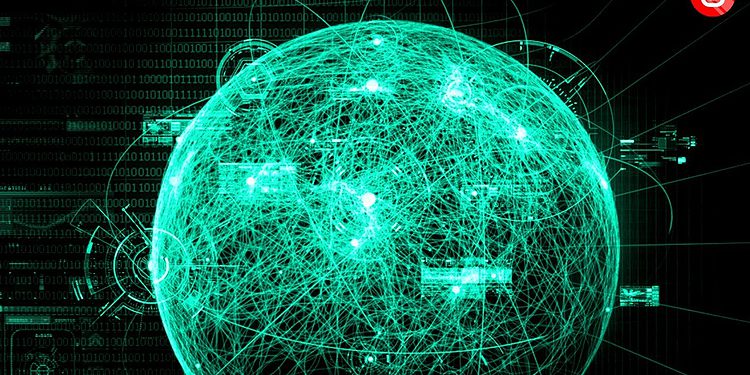 The big crypto migration will change everything: Are you prepared to profit?

First came Bitcoin: the original iteration of a blockchain - a blockchain for money. Then came Ethereum, and it brought dApps, code and smart contracts on-chain. Art, music and games then followed.

Then came Ethereum, and it brought dApps, code and smart contracts on-chain.

Art, music and games then followed.

This begs the following questions. How long until it does? And how much money do early adopters stand to make?

Where are we now?

OxUnified suggests that we are in the “speculation phase”, typified by an overabundance of products, projects, and protocols, most of which are not serving any real need, and will ultimately disappear.

It’s an era in which no-one is quite sure what tech is necessary. Sometimes, not even the developers themselves. VCs are throwing money left right and center right now, placing multiple small bets, and hoping the winners’ gains outweigh the losers’ losses.

This is a natural process for a young, emerging asset class.

During the dot-com movement, there were believers, disbelievers, and many of the most overhyped (and overvalued) projects were consigned to the history books.

Usually, the best way of making money in a speculative market is to buy low, sell high, and secure profits.

But when real adoption comes, market mechanics will shift.

There will be less emphasis on speculative tokens, and a greater focus on useful core elements like fee and revenue generation.

Tokens that are able to generate holders passive income will emerge the big winners.

As 0xUnified puts it, some projects “will grow much larger than anything we’ve seen so far”. They call these the Monoliths. “They’ll be around pretty much forever after that”, much like banks that are “too big to fail”.

These projects and protocols will become institutions of their own.

And if you hold onto these ones, you’ll become wealthy.

Trading tokens could end up the fools’ game

Most people use banking services every day.

Do you hold stocks in these banks?

Still, holding a major bank stock could grant you passive income in the form of dividends.

Exactly as the tokens of the future DeFi Monoliths could grant you percentages of the transaction fees on the network.

These tokens would most likely be worth hundreds, if not thousands, more than what you bought them for.

In traditional markets, the foreign exchange market (Forex) and derivatives generate the most fees.

If 1% of Forex and derivatives move on-chain, that would translate to trillions of dollars’ worth of trades every single day.

OxUnified thinks Solidly could be the catalyst.

The fees generated would be so enormous, it’s hard to fathom. And fees would be redistributed to the token holders.

Trading is a short-term game.

The long-term winners will be those who pick out those projects which become the Monoliths, the giants, and blow their competitors out of the water, or simply absorb them completely.

Fantom for the win?

0xUnified has a theory that Fantom and the Fantom Virtual Machine will be the catalysts with global finance, smart cities and millions of transactions per seconds all running on the blockchain.

There is also talk about how Solidly – the decentralized exchange (DEX) on Fantom – and its ve(3,3) tokenomics model for emissions are clear attempts at driving the narrative into the next phase.

Perhaps. Truth is, it’s too soon to tell. That’s why going all-in on any single chain is a fool’s errand.

Betting on a multi-chain future makes far more sense at this point.

Over time, our thesis may change. And when it does, we’ll cut the losers and allocate accordingly.

Until then, time to keep our fingers on the pulse, ears to the ground, and our portfolios prepped to thrive.

Blockchain technology is inevitable, and so is the fact that most of the projects and protocols running on them are doomed to failure.

Now is an extraordinary opportunity to ensure that you are best prepared to reap the future rewards which long-term conviction provides. However, this means staying flexible, open-minded, and always being eager to learn. Securing your stake in the future Monoliths could be like investing in Bitcoin in 2014.