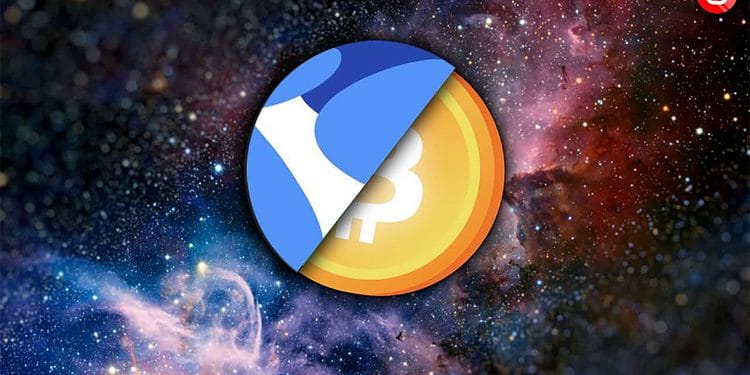 The Luna Foundation Guard (LFG) and Terra founder, Do Kwon, are accumulating bitcoin (BTC) for their LUNA/UST reserves.

And true to his word, he’s putting his money where his mouth is.

On Tuesday (March 22, 2022), the first US$125 million purchase was completed, coinciding with (or most likely, causing) BTC’s price to surge.

The second has been executed.

The question we’re all asking then, is whether LFG’s US$3 billion dollar BTC buys will prove to catalyze the next major move.

WTF are LFG up to?

Ah, the beauty of blockchain. Because these mega-purchases are being executed on centralized exchanges (CEX), and not over the counter (OTC), we can actually keep tabs on the money flows:

Only Do Kwon and the LFG know what the intended schedule is, but as Kyle Davies suggested, buying in US$125 million increments would sustain daily orders for as long as three months before the target of US$3 billion in BTC is met.

It’s worth pointing out that Do’s US$3 billion in buys are ultimately aiming to provide a US$10 billion dollar bitcoin reserve to defend the UST peg under even the most extenuating circumstance.

The purchases average around two bitcoins per hour. By itself, nothing to write home about, but it soon adds up.

However, opinion is split over whether this is sufficient to sustain positive price action in any meaningful way, with Willy Woo suggesting that given Bitcoin’s marketcap, even Do Kwon’s best efforts could represent a drop in the ocean.

Could these buys trigger a sustained rally?

The “supply shock” narrative has been simmering for some time.

And the percent of bitcoin held on exchanges continues to plummet.

Are we reaching a tipping point? In the short term, Pentoshi suggests that.

“2.5-3k $BTC per day of supply removed over a long period of time = huge impact. Those who are short have to cover higher at some point as supply itself dissipates. What is scarce, becomes more so. This clip can bring back the apes, in which @stablekwon is the Lord of the Apes”.

It’s classic trading wisdom (on account of the fact that the top dogs on Wall Street tend to take a long summer holiday), but it’s also a plausible working thesis.

As a potential forecast, this ties in neatly with a range of possible eventualities, not least of which is the upcoming May FOMC meeting, with a high chance, according to Goldman Sachs, of the introduction of a 50-basis-points (bps) rate hike in a bid to temper the inflation crisis currently playing out.

Should some kind of peace deal between Russia and Ukraine be agreed on (it remains a big if), the relief (and return to “risk-on”) might trigger a market-wide move which could see equities and crypto go on to chase the highs once more, before further hawkish monetary policy precipitates some kind of cooling-off period.

It’s by no means guaranteed, but the conditions we’re seeing play out could form the basis of what you might call a market “melt-up”: a sudden capitulation to the upside. For a deeper explanation of how this has played out historically, check out this excellent article from Munkee.com.

As far as bitcoin is concerned, the supply-shock narrative has threatened to play out for the best part of a year. But a combination of sky-high inflation, dwindling supply and sustained, heavy buying…?

We’re cautious of suggesting that this time, somehow, is different, but neither are we ruling it out.

If you believe in this thesis, a good strategy would be to slowly get in the crypto market before some kind of melt-up phase begins. Of course, apply strategic risk management, because this kind of violent upwards move is far from certain. It’s more a case of ensuring you’re well prepared to capitalize if it does (or risk getting left behind), while minimizing the downside risk should it fail to play out (or, worse yet, if spiraling global events and further escalation in the ongoing Russia/Ukraine war trigger a flight to safety across the board).