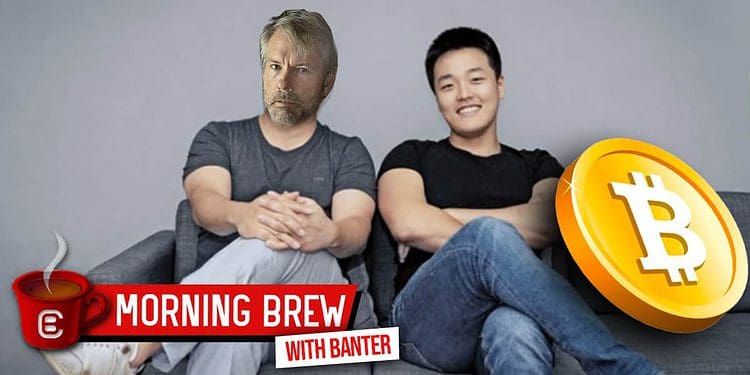 The market consolidates above key levels, leaving bears in a state of panic

Crypto markets are grabbing attention again with recent runs that saw bitcoin reach yearly highs. Are we just getting started, or is it time to take some profits?

According to historical data, a Delphi Digital study suggests that bitcoin could just be getting started. After the 14-day relative strength index (RSI) reaches >70, bitcoin typically experiences positive returns 70% of the time, with an average return of ~55%. A similar gain would put bitcoin near all-time highs in late June.

Bitcoin (BTC) pauses from the recent runup to test US$48,000 resistance. The RSI has dipped from highs on the 4-hour charts, suggesting a slight pullback, but selling bitcoin under current scenarios remains a very speculative move. Strong support sits at the 45-46k zone.

Terra (LUNA) punctured through highs with an 11% gain today, backed by solid volume levels. The push could see LUNA enter a period of price discovery. LUNA was at US$107.89 at the time of writing.

Macro-centered talks are beginning to flip to protocol-level discussions in the cryptoverse. Data suggests that bitcoin could just be getting started in a much broader trend. Historically, Q2 embodies the bulls, and negative sentiment is changing quickly. With war showing promising signs of winding down, we could be entering a new prolonged period of risk-on appetite.