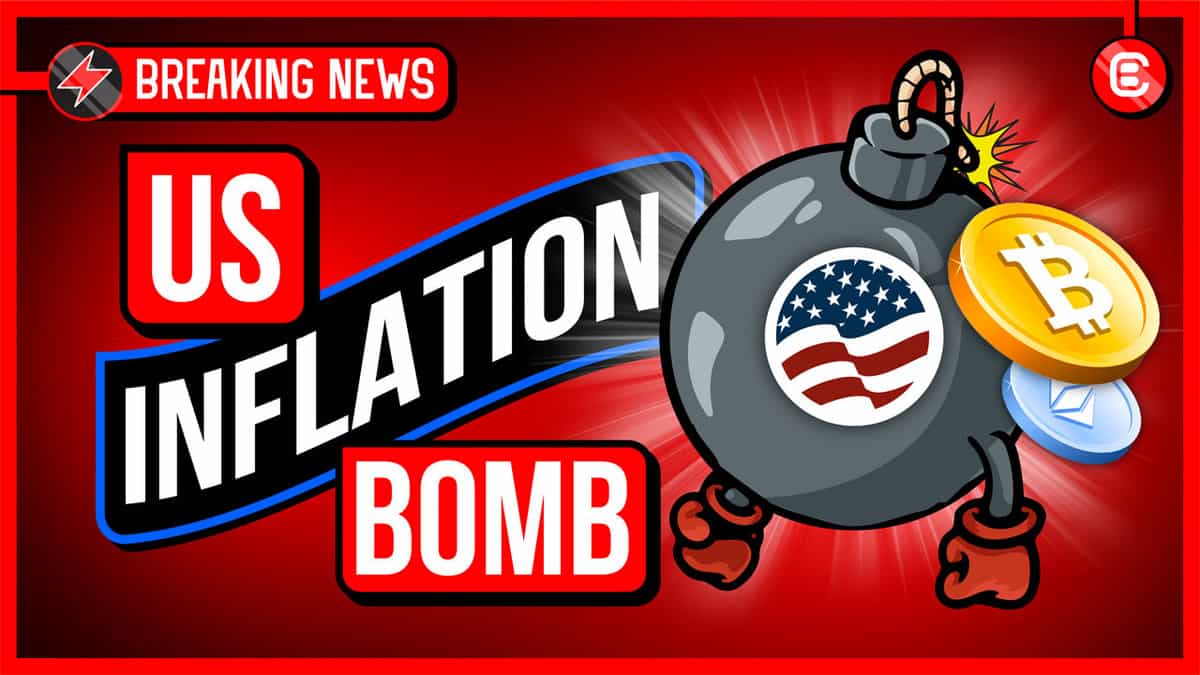 The upcoming CPI report puts the market on edge

There's an inflation bomb coming. How worried should the crypto market be?

Bitcoin is usually a prime example of a hedge against inflation, but the brewing inflation bomb is a bad thing.

The CPI report is due later today

The CPI report will be released today at 8:30 AM EST, and investors are expecting a higher than average rate. A 7.1% inflation rate, as called by Ran NeuNer, will ultimately cause more tapering from the FED, possibly causing a brief sell-off as investors look to take money off the table.

Biden has warned that the CPI data will be high even though the pricing on key household goods is not reflected in the current report. We expect markets to react accordingly. Avi Felman has shown Asian markets are offloading Bitcoin at least until after the CPI report is out.

Investors seem reluctant to move until there is a clear indicator of where the market stands. Crypto analyst venture founder showed that historically, CPI reports cause Bitcoin to spike, off the premise of a hedge against inflation, but nothing more.

So there could be a small pump, but that won’t tell the true story of where Bitcoin is heading. Crypto analyst AbeTrade emphasized that Bitcoin is in a consolidation phase, but the market is at a juncture for a move in the next couple of weeks.

Without a doubt, there is an inflation bomb coming, and we expect markets to be shaken. If CPI is high, and we expect that to happen, this will open the doors for the FED to start tapering as early as Q1 of 2022, putting more pressure on the crypto market. If the number is higher than anticipated, the crypto market will hover around the same top for longer than expected.

The worst thing investors can do now is to panic sell if the market goes down. Fundamentally, the open interest rates are a positive indicator that the market will take off in the next couple of weeks. So here, patience is key.