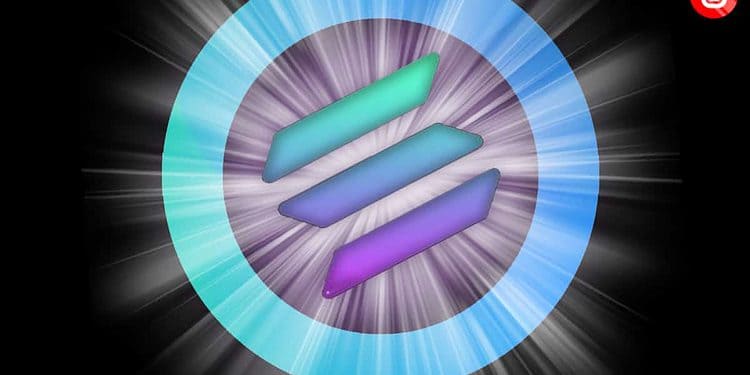 These updates could be the catalyst for the next major move

Speculation has finally turned to anticipation: it now seems official. The “best-kept secret in web3” is now a matter of public knowledge. And it has NFT-junkies chomping at the bit.

Speculation has finally turned to anticipation: it now seems official. The “best-kept secret in web3” is now a matter of public knowledge. And it has NFT-junkies chomping at the bit.

Solana NFTs are coming to OpenSea.

OpenSea is the largest NFT marketplace in the world with approximately US$24 billion in total sales volume. At present, it only hosts NFTs on the Ethereum, Polygon and Klaytn networks.

An integration with Solana is a huge development for both platforms, and could deal a significant blow to business for the current Solana-based marketplaces, such as Magic Eden and Solsea.

But that’s not all. There’s plenty more good news coming to Solana.

KRAFTON, the maker of the highly successful, free-to-play video game, PUBG, plans to develop games on the Solana blockchain. PUBG has over 1 billion downloads to date, and the impact of their collaboration with Solana can’t be understated.

Finally, big-money interest in Solana is picking up steam.

According to CoinShares weekly report, which charts inflows to Assets Under Management (AuM) with digital asset funds, Solana came in second for the week, with an inflow of US$87 million (representing 36% of all inflows across funds). For comparison, Ethereum lagged behind at a mere US$10 million. To find out why this positive uptick in inflows is so significant, check out our article here.

It just sounds bullish, doesn’t it?

Solana Pay is the new, open and free-to-use payments framework built on Solana, and it promises to be:

Do Kwon bringing some SOL to Anchor

This one’s a biggie.

Ever heard of Do Kwon and the Luna Foundation Guard? We’ve only been talking about them all the time. They have been actively adding a ton of bitcoin to their UST reserves to secure the UST/USD peg at a 1:1 ratio. Now, they are planning on adding SOL, as seen in a tweet reply by Do himself to a user asking for them to add NFTs to their reserves. At the same time, it is highly likely that, after voting, Anchor Protocol will be integrating SOL, in the form of bSOL, to its collateral reserves.

The Phantom of the Opera

Lastly, the Opera browser’s native crypto wallet will be integrating Solana. The highly popular browser currently has an integration for Ethereum, but now is adding support for eight more projects:

All integrations will work on the Android app, but there is no timeline yet for iOS.

Good news tends to come like buses. Right now, it seems like Solana is experiencing a wave of bullish updates, integrations and partnerships that will attract more users to its network, in the short, medium and long term. If the value of a network is proportional to the number of users (as per Metcalfe’s Law), then Solana still has a lot of room to run.