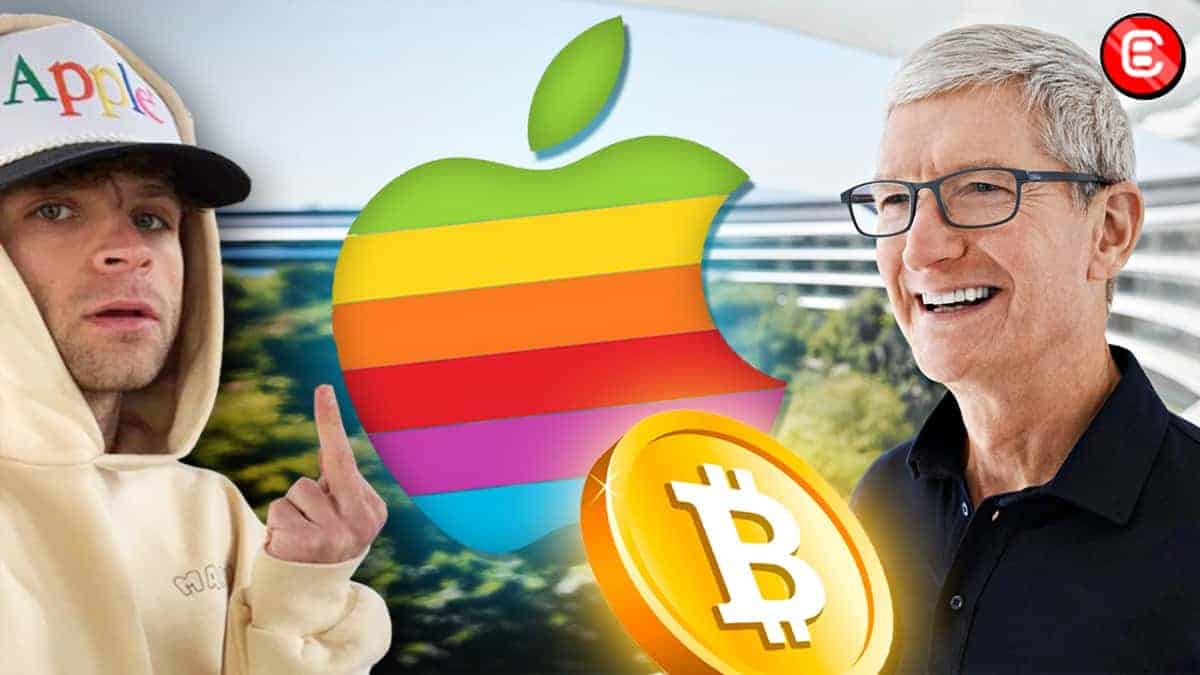 This would be a bull run catalyst beyond our wildest dreams

If this is true... it's hard to imagine just how massive it would be.

The Miami Bitcoin Conference approaches, and there are whispers of a big announcement. Some suggest it could be regarding another country adopting Bitcoin as legal tender. But the most intriguing is a potential partnership between Apple and Strike.

Jack Mallers, CEO of Strike, is one of the most significant Bitcoiners in the space. Last year, he took to the stage at the Miami conference to announce that his company had been working with El Salvador to develop the infrastructure for Bitcoin to become legal tender. El Salvador, Jack Mallers, and the Lightning Network were thrust into the crypto spotlight.

The Apple question has loomed large over the crypto space for years.

When will it make a move?

Apple is the largest information technology company by revenue and, as of January 2021, the world’s most valuable company: any announcement hinting at Apple adopting crypto, whether as part of Apple Pay, the creation of a wallet, doesn’t really matter: few could argue Apple entering the fray would amount to the most bullish news the crypto space has ever seen.

Speculation is rife, and Crypto Twitter is full of possible theories. We will have to wait. Jack Mallers has done the extraordinary before, but if he can onboard the biggest company in the world, it will be beyond argument: he will cement his position as one of the true visionaries and leaders of the crypto space (if he hasn’t already, that is!)

Questions for the community

Is this all a bunch of hot air, or is there something going on?

What crypto feature would you most like to see Apple introduce in the future?