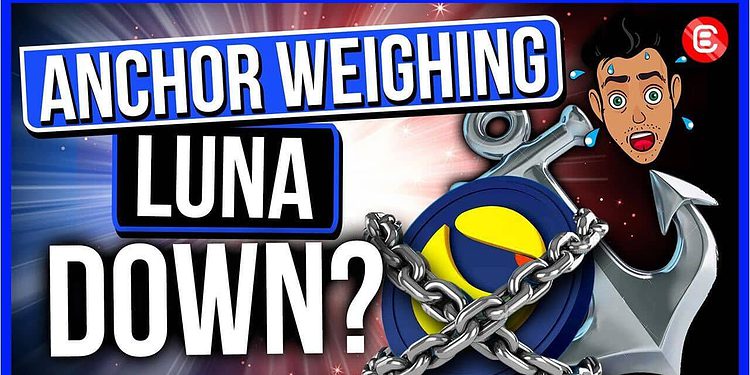 With its incredible yield-bearing properties, is Anchor ultimately weighing LUNA down?

There’s a lot of FUD circulating in the DeFi space right now, and Anchor protocol finds itself front and center.

There’s a lot of FUD circulating in the DeFi space right now, and Anchor protocol finds itself front and center. Here, we take an in-depth look into the mechanics of Anchor Protocol and, more importantly, how it is able to sustain low-volatile 20% annual percentage rate (APR) on stablecoins like UST. Plus, with the current FUD-storm ongoing, we take a look as to what the future holds for Anchor and LUNA, and the Terra ecosystem as a whole.

What is Anchor Protocol?

For context, check out our article here for an in-depth guide to how Terra’s stablecoins and LUNA work in tandem.

In the meantime, let’s dive into Anchor Protocol: how it works, how it offers such impressive yields, and whether it’s sustainable in the long-term.

Anchor Protocol is like the ultimate savings account: free to use and providing low-volatile (and super high) yields for Terra stablecoin deposits.

The Anchor token (ANC) might be roughly 75% down from its local top, but overall, the protocol remains fundamentally sound. Crucially, it’s working exactly as intended.

How much yield can I get on my stablecoins? 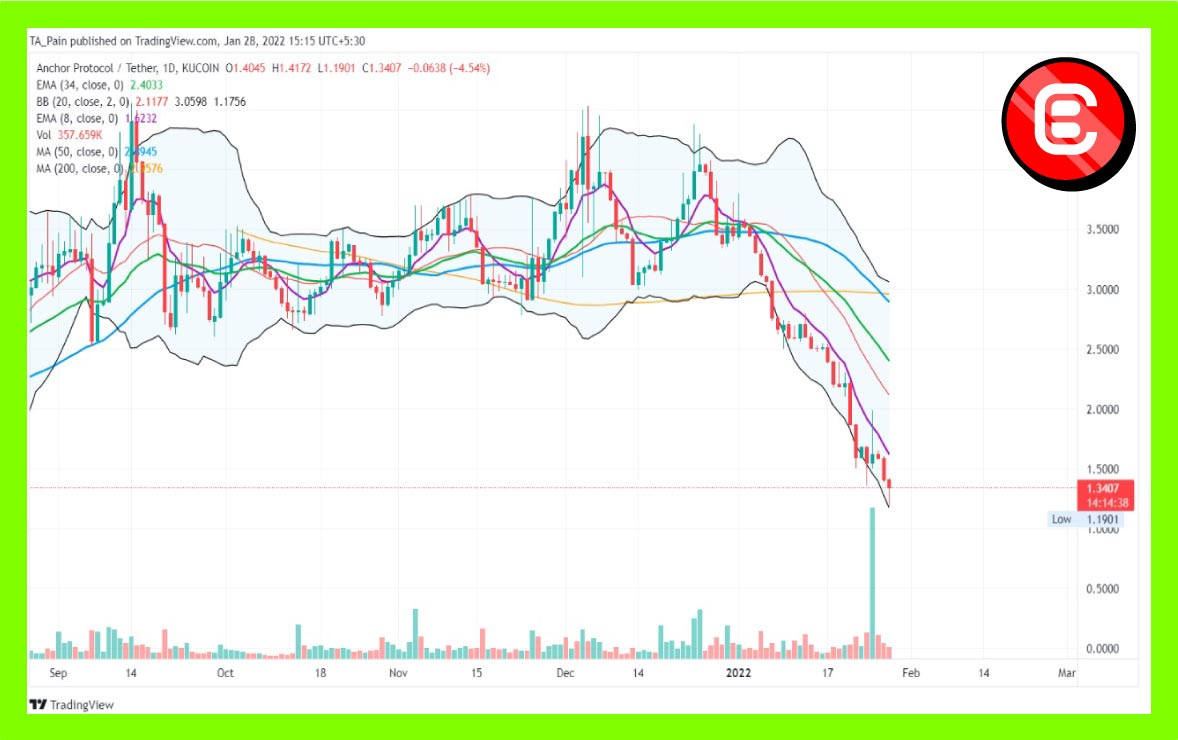 At the time of writing, Anchor Protocol offers 19.93% APR on stablecoins. Not. Bad. At. All.

This means Anchor Protocol has to generate ~$1.16 billion to pay the 19.93% yield it offers on Terra stablecoins.

How does Anchor Protocol generate this kind of money?

Anchor Protocol offers a borrowing function, allowing users to claim UST by offering up LUNA or ETH as collateral. It’s pretty simple: after depositing your LUNA (or ETH) into Anchor Protocol, users are entitled to borrow UST while Anchor holds your bonded LUNA (bLUNA) or bonded ETH (bETH), which it uses to generate yield.

Let’s use LIDO Finance as an example to better understand the mechanics of how Anchor makes it possible.

Anchor Protocol currently holds a total of ~$3.03 billion worth of bLUNA.

This means Anchor Protocol is generating ~$236M from staking its bLUNA on LIDO.

At time of writing, Anchor Protocol holds a total of ~$437.12 million dollars worth of bETH.

This means that Anchor Protocol is generating ~$20.54 million by staking bETH on LIDO.

Adding the income generated from bLUNA, bETH and borrowed UST together, we get:

Combined, Anchor Protocol is generating a total of ~$413 million.

The amount of money Anchor is generating = ~$413 million.

Anchor’s Yield Reserve was created to counteract any imbalances (such as if the amount of money generated was less than the amount to be paid). An amount of 70 million UST was deployed as a one-off solution to ensure that the protocol had sufficient time to introduce its self-sustaining mechanics.

On the flipside, when the amount of money generated by Anchor is less than it needs to pay out, the remaining balance comes out of the Yield Reserve.

Why the Yield Reserve is being depleted

Until December last year, the amount of money being generated by Anchor was far in excess of the amount it needed to pay out. But the tides have turned, primarily because of the strategies being deployed on Abracadabra.money. Also, the gap between the number of borrowers and lenders continues to widen.

It’s why the Yield Reserve is rapidly being depleted.

What are the possibilities ahead?

There are several possible solutions:

So far (and in spite of the FUD), nothing is technically wrong with either UST or Anchor Protocol, and those FUDing the depleting Yield Reserve need to understand that it’s exactly why it was created – especially for market conditions like this!

Further, the fact that smart money is so heavily invested (and continues to back it despite the FUD) only goes to show how strong the project is (and continues to be). Terraform Labs has attracted the backing of some absolute titans, with major investment coming from the likes of Arrington Capital, BlockTower Capital, Delphi Digital, Galaxy Digital, Hashed, Lightspeed Ventures, Pantera Capital, Parafi Capital, SkyVision Capital, and many, many more!

Just another FUD season for the LUNAtics?

Anchor Protocol is one of the top yield-earning protocols, not only within the Luna ecosystem, but all of DeFi. Amidst all this FUD (not to mention brutal market conditions) it continues to offer exceptional yields of around ~20% on UST. How Do Kwon tackles the issue of depleting Yield Reserve (and whether Anchor can maintain its high yields) remains to be seen.

Yes, there is a chance that the yield could diminish if the reserves goes to zero, but that seems highly unlikely, not least because Anchor Protocol will simply recalibrate according to market conditions. If anything, this only strengthen’s our belief that the protocol is working as intended, precisely as was envisioned by its creators.

But there’s a bigger point to all this: so far, the Luna ecosystem has been unbelievably reliant on Anchor Protocol. And that’s no bad thing – after all, it’s helped Terra achieve so much, so soon. What’s really exciting at this point, though, is the 200 (plus!) other protocols arriving later this year.

Perhaps we’re about to witness the Luna ecosystem come of age, as it begins to rely on a wide range of exciting new protocols coming to the chain. Watch this space!