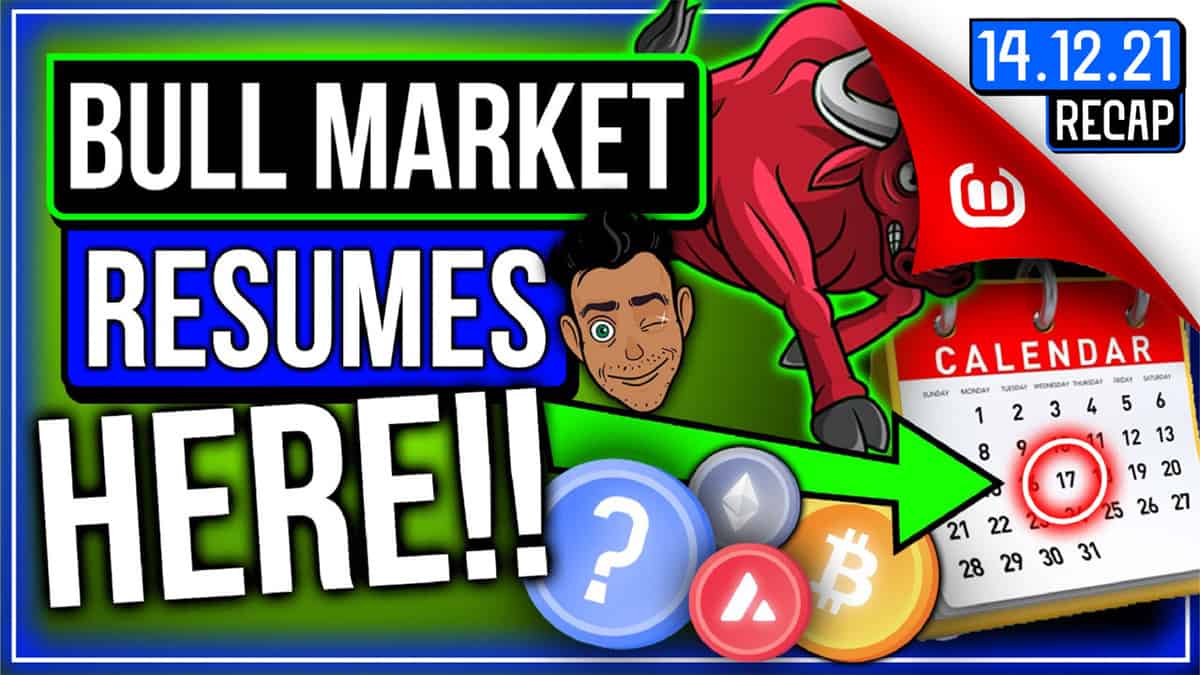 Is the bull ending or not? Here’s how to get the most out of this market.

The market’s sentiment suggests that the current bull cycle is ending, yet past and present on-chain metrics demonstrate that the bull cycle is still going strong. In this show, Ran outlines how to get the most out of the markets.

The BTC/USD perpetual chart shows that leverage derivatives often fall harder than Bitcoin price due to leverage capitulation. Furthermore, the market goes through an accumulation phase before returning to former levels of leverage.

The plebeians will eventually give up and run out of coins to sell, making the market even more emotional and putting people’s faith to the test. The current price levels are a shaky area; there may be more bumps in the road ahead, but most people who sell now will wish they had held on to their position.

Whales and institutional investors, such as NYDIG, which just raised $1 billion to fast track Bitcoin products to institutions, do not trade emotions. They see dips as wonderful buying opportunities because blockchain technology is undeniably disruptive, and will take over the globe.

In wider news, deputy prime minister Dominic Raab’s allegation that 250 people were hospitalised in the UK as a result of the new COVID-19 strain, Omicron, was refuted by Sky News and later corrected by Raab, who said he had “misheard the question”. The actual number is ten, and the variant fatality rate is much lower than previously thought, but the allegation added FUD to the market.

The current price fall differs significantly from the one that occurred in May. Then, there was a bearish divergence, when the illiquid supply shock (ISS) ratio – a metric of whether a supply shock is forming – fell to severe lows, implying that previously powerful hands had become weak.

However, as charted by Will Clemente, a bullish divergence emerged at the end of July, and the ISS ratio has been on an upswing since then, indicating that strong hands are buying from weak hands. Whales are buying up weak hands and increasing their holdings, demonstrating their strong belief that the bull market is still intact.

The net unrealized profit/loss (NUPL) – a measure of whether the network as a whole is currently in a state of profit or loss – is far from its historical peak values of 86% net realised profit.

The current price decline does not disturb the bull trend. Rather, it is merely a blip on the radar that may take a few weeks to play out before the bull trend is regained and resumed.

Polygon (MATIC) has benefited the most from Ethereum scaling, particularly in relation to the ZK-rollup narrative. This has happened despite the token’s high price, which is near its all-time high, and does not make it an ideal investment at current prices.

The Polygon ecosystem is being explored, and QuickSwap (QUICK) is a recommended alternative. It is the largest DEX on the Layer-2 scaling solution and is currently trading at a discount of nearly 80% from its peak price, making it a smart buy.

For around $60, Avalanche is also a good deal. Trader Joe (JOE) is an Avalanche ecosystem alternative and an excellent buy at around $1.6. Another recommended option in the metaverse and gaming ecosystem is SuperFarm (SUPER). The network is introducing new products in Q1 2022, and its price has dropped by more than 75% from its high.

See the space through the eyes of whales. Don’t trade your emotions, and instead invest in the best blockchain networks.