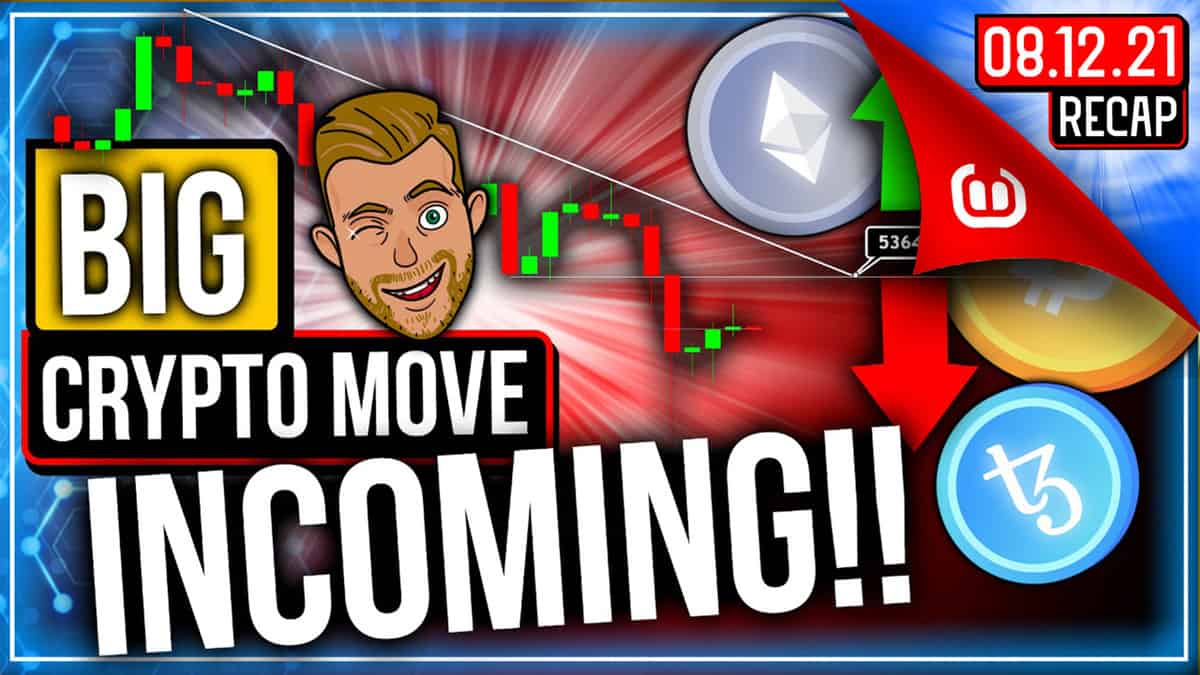 Trading pattern to follow ahead of the market move.

The crypto market is recovering after one of the year’s most devastating flash collapses. In today’s show, Sheldon discussed his analysis and thoughts with Ran on several scenarios and the market’s potential trajectory.

Greed in the market

The stock markets have rebounded dramatically after days of market declines last week, as evidenced by the Dow Jones Index (a price-weighted average of 30 blue-chip firms that are generally industry leaders) which boasted its biggest day jump since March on 7 December.

According to CryptoQuant’s data, the estimated leverage ratio of all Bitcoin exchanges fell during the correction and is now starting to rise again, similar to what happened in the May and September drawdowns. However, there will inevitably be greater open interest leverage in the market due to the Bitcoin futures ETF.

The bull market is still intact, with retail traders jolted out of leverage. A spectacular comeback to the upside isn’t expected because investors are still apprehensive about which direction the market will go.

The Bitcoin Fear and Greed Index is at 28 at press time owing to the correction. This indicates the market is still nervous despite the sharp bounce from the 0.618 Fib. level.

Whales are putting their investing strategy into action by utterly spooking retail investors, similar to what happened in July before the rise, when retail investors lost interest and optimism in the cryptocurrency market. Whales can execute their strategy before a large move to the upside thanks to the lower volume.

Bitcoin made a big move that tested a technical level even if it went in the other direction. The number one cryptocurrency is projected to encounter new resistance at $53k in the next few days, with a possible retracement to $45k.

Ethereum has held up quite well over the crypto weekend drop, gaining a significant portion of the Bitcoin market.

The ETH/BTC pair is breaking out of a cup and handle pattern and is on its way to 0.01 as forecasted on the show long ago. Ethereum is a reliable and profitable long-term investment.

Tezos rallied with the news of an in-game non-fungible token (NFT) acquisition by video game players and a partnership with video game producer Ubisoft. However, it did not break the trend, and a retrace is expected. As volume increases, signalling large corporations are accumulating, it is a recommended investment at 10-15% below the current price.

Bitcoin and the cryptocurrency market continue to rebound, but leverage derivatives are once again on the rise, and the stock market is becoming overly optimistic. Investing at this time should be done with caution.

The bull market is still alive and well, but recovery will take some time. Before launching another surge upward, Bitcoin must gain a foothold above $53k.