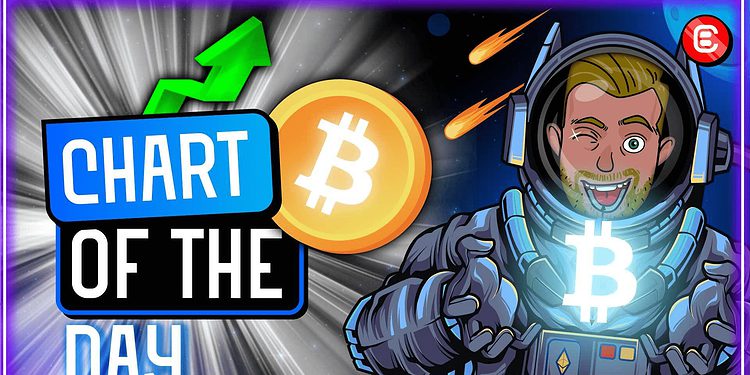 There was major resistance between the $44,000 and $46,000 level, and the BTC bulls spent a week in that zone, trying to break through. Unfortunately, the bears stepped in on February 17th, 2022, forcing the price to drop. Over the past weekend, we saw that the price continued to drop, finding support at $37,949 (Binance Exchange), which is also the 0.618 Fibonacci retracement level, between the low on January 24th, 2022 and the high of February 10th, 2022.

What is interesting with this chart, even though bitcoin started to drop on February 17th, BTC dominance has broken the daily support line to the downside, which is coming all the way from January 16th, 2022. This means that even though that BTC was dropping, the rest of the alts did not drop at the same pace.

BTC dominance did find support at the 42.1% level on Friday 18th February, 2022, and retraced back up this past weekend, to confirm the break of the daily support trend line. What is great to see is that BTC dominance has carried on with its drop, which is very bullish for the altcoins. The next support is at around the 42% level.

The Total Market Capitalization found support at $1.5T on January 24th, 2022, and moved up to the $2T resistance level on February 10th, 2022. There is also a descending, daily resistance line from November which it failed to break through at the same time.

The market started to drop from this past Thursday, and carried on dropping over the weekend. Support was found yesterday at $1.69T, which is exactly at the 0.618 Fibonacci retracement level, between the low of January 24th, 2022, and the high of around $2T on February 8th, 2022.

Currently we are at a small resistance level of $1.75T, and the next small resistance is at $1.8T. What we want to see in the next couple of days, is the break of the descending resistance trend line, at around $1.9T, and then get to about the $2T level. If yesterday’s support of $1.69T has to break, the next support is at $1.5T.